The 25-year-old five-time Saskatchewan Amateur Women’s champion competed in the Taiwan Women’s Golf Open in Kaohsiung City. Young shot an opening round of plus-9, 81. She followed her opening round with an 11-over, 83 in the second round.

Young didn’t make the cut in the championship.

Mi Jeong Jeon won the event at minus 12. The tournament was a stop on the LPGA of Taiwan. 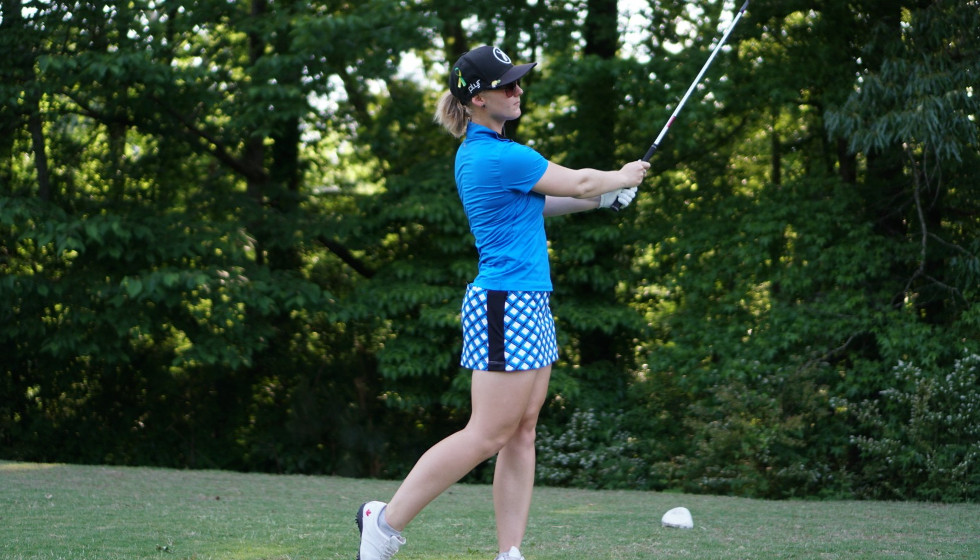