Wood and Timmerman survive the chop at national amateur 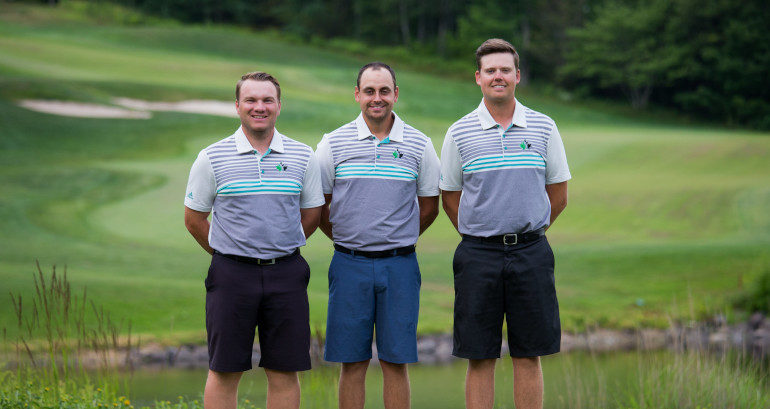 Day two of the Canadian Amateur Championship was a drastic improvement for the Saskatchewan golfers in Nova Scotia.

Seven of the eight players competing in the event from the province improved during round two with a pair making the cut allowing themselves to play the final couple rounds.

Justin Wood of Unity was the top Saskatchewan player after round one, he was sitting in 60th place but jumped 24 spots on the leaderboard with a plus-three round on Tuesday. Wood is at plus-seven. Saskatoon’s Roman Timmerman made the cut along with Woods thanks to two-over, 74 during his second round. The Riverside Country Club member sits in a tie for 46th at eight-over par.

Bradley Moser of Saskatoon will finish the event at 16-over par, 2019 Saskatchewan amateur champion Danny Klughart finished at plus-17. Ty Campbell of Saskatoon was at plus-18, Jehremy Ryde closed his championship at 20-over par. Madison’s Kyle Wiebe ended his tournament at 21-over and Josh Nagy, also of Saskatoon concluded the event at plus-22.

Shaun Dunphy withdrew during round one with an injury.

The team of Klughart, Ryde, and Wood finished in a tie for sixth in the Willingdon Cup (inter-provincial) championship.

The complete results are available here. 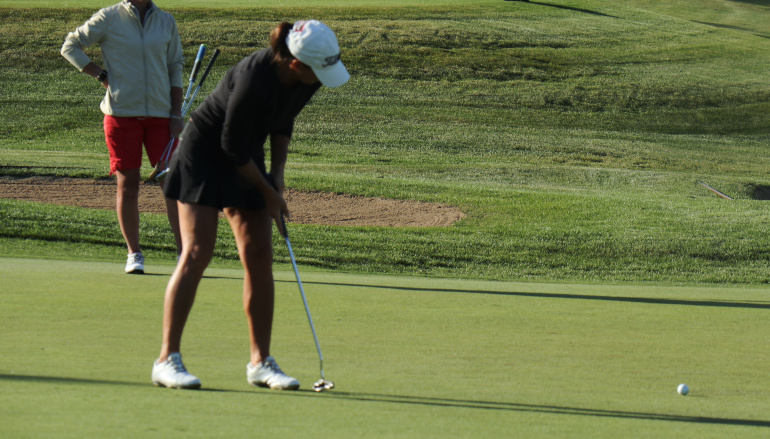