Yorkton's Ella Kozak is in the medal hunt at the WCSG. Photo courtesy Team Sask. website.

Sarah Grieve and Ella Kozak are both in the hunt for a medal at the Western Canada Summer Games (WCSG) in Swift Current.

The Saskatoon and Yorkton products are tied for fourth place in the golf event at the Games going into the final round Sunday morning. The pair have shot identical rounds of 80 and 83 over the first two days of the event at the Chinook Golf Course. They are sitting at plus-19. Jenna Bruggeman of Edmonton leads the women’s championship at two-over par. Calgary’s Grace Bell is second at plus-nine. Brooke Brezovski is third at 11-over.

Regina’s Autumn Neiszner sits in ninth place at plus-35. Symone Ripley of Saskatoon is in 13th at 80-over par.

As a team Saskatchewan is in third, just three shots back of Manitoba for a silver medal.

On the men’s side, Prince Albert’s TJ Baker is the top local at plus-nine. The Waskesiu Golf Club member is sitting in eighth place, nine strokes off the leader and seven shots back of a medal finish. Graeden Woodward and Cole Bergheim, both of Alberta lead the way at even-par for the 54-hole event.

Team Sask. is comfortably in third in the inter-province competition. They are at plus-eight, well behind second place Manitoba who is 14-under par. Alberta leads at minus-23.

Tee times for the final day of the tournament begin at 7:30 a.m. Sunday. All the results can be found here. 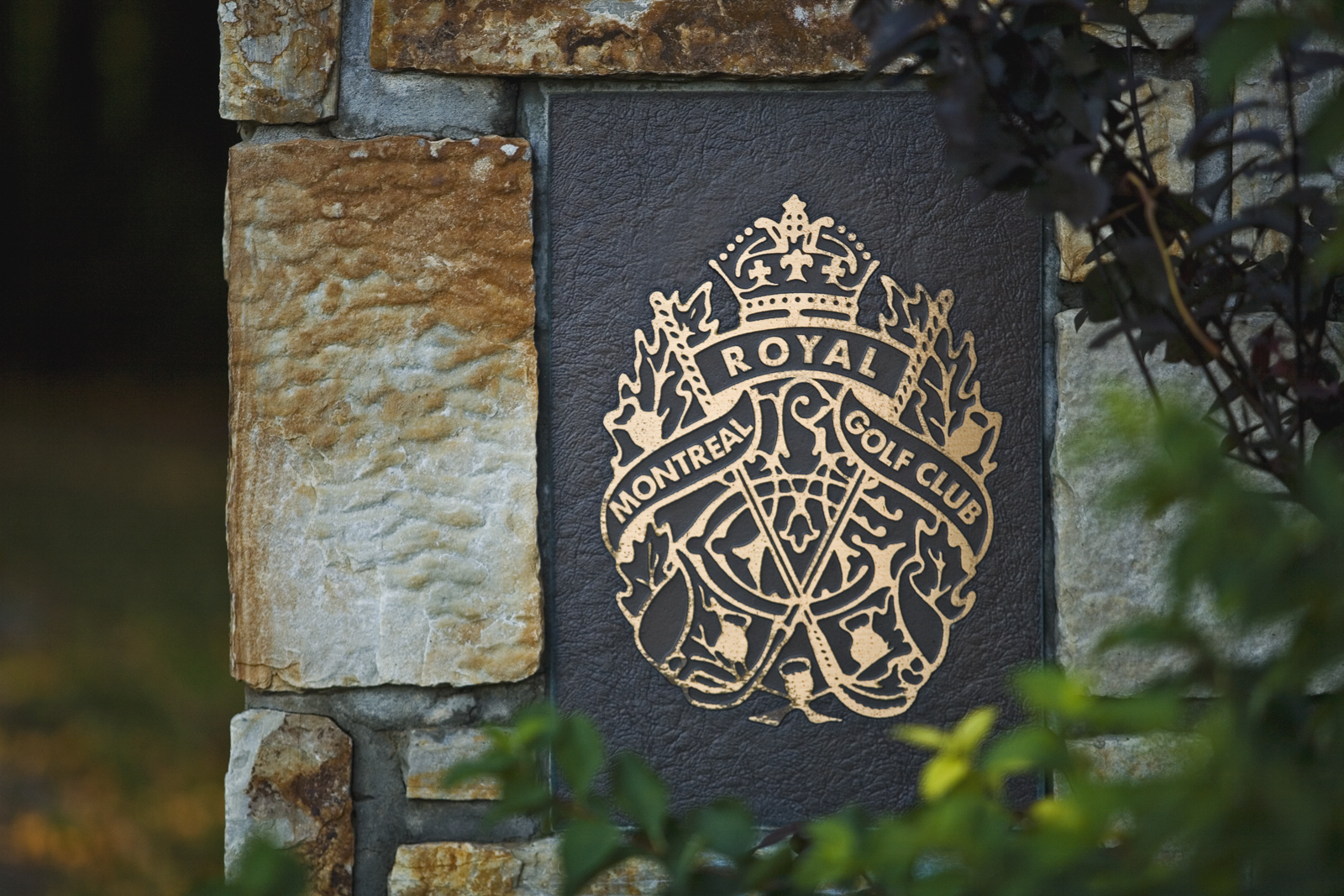