TaylorMade has introduced a new Twist Face technology for 2019.

Saskatchewan golfers drawn in by TaylorMade’s products are entranced by “Twist Face” technology for the 2019 season.

The new engineering involved for the company’s drivers is being pushed heavily with the help of golf’s top names. Saskatchewan TaylorMade sales manager Mike Langin describes the details of the new design.

“Every driver that we produce gets tested and every driver is injected with a different amount of resin that sits behind the club face to essentially optimize each driver,” Langin explained to Golf Saskatchewan. “It’s is close to the maximum coefficient of restitution (COR) that is still legal so in terms of quality control it narrows down the scope and so every driver we produce is a consistent COR across the board.”

The golf magnate is near, if not at the top of the leaderboard when it comes to PGA Tour professionals stocking their products. Tiger Woods is the biggest face the company has advertising wise, but Rory McIlroy, Dustin Johnson, John Rahm, Jason Day, and Ricky Fowler also have TaylorMade in their bags.

Langin said Tiger claiming another green jacket with a win at the Masters helps their company but it also assists golf.

“Selfishly from a TaylorMade standpoint it’s great for us to have Tiger on our team and obviously playing well and winning again is huge,” he said. “Just for the entire game of golf, we’re getting that Tiger buzz again and people are getting more into golf and following it more.”

TaylorMade has launched new products for 2019 that will cover your entire bag. Langin said the TaylorMade research and development team worked with Woods when it came to their new line of irons. The company had some issues with “face slot problems” in recent years but TaylorMade is optimistic their new “Speed Bridge” line will give golfers what they need.

The most underrated market for TaylorMade is when it comes to greens, but that is coming to a stop quicker than a six-running putt on the Stimpmeter. The “Spider” line of putters is scurrying among PGA Tour leaders. The Spider is ranked as the number one putter on tour for 78 weeks over the last two years. Langin said those numbers are catching the ears of potential customers.

“When you tell people our putters have been the number one model for almost every week for the last two years you put that into perspective,” Langin said.

The other main component of Taylormade’s market is golf balls which is growing immensely. Last year the company ranked fifth among ball sales, even behind Nike who had been out of the ball industry for over two years. The TPX and TP5X model balls have secured 25 percent of the Canadian market, well above their 10 percent value across the globe.  Langin said their golf balls produce the best results.

“Other manufacturers make good balls as well but, with the use of Trackman and Flightscope it shows numbers and it shows you pick up more speed with our ball,” Langin said.

“The numbers don’t lie,” he lamented. 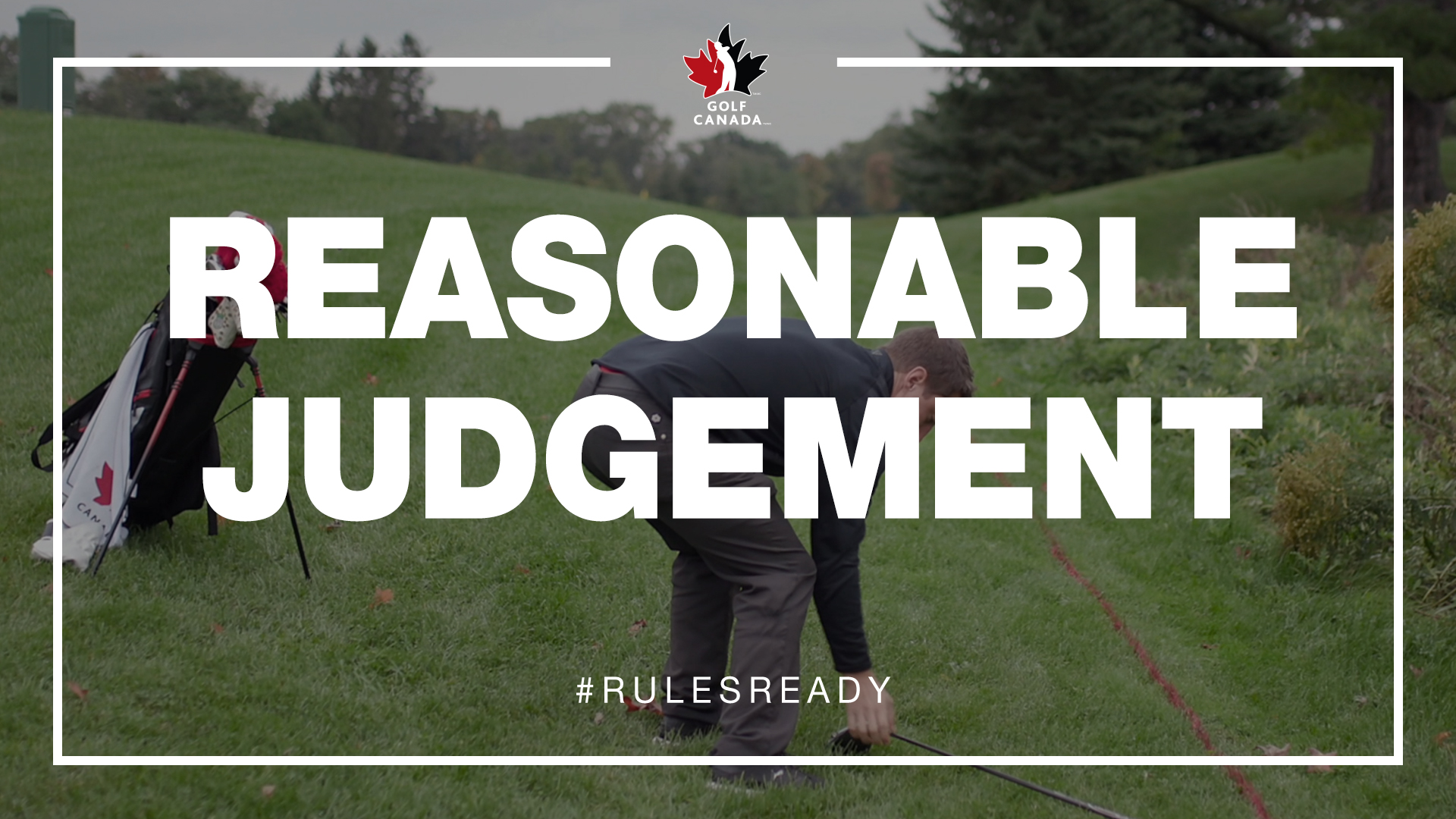 Rules of Golf: Use reasonable judgement