Seniors/Mid-Master’s tee off in Yorkton 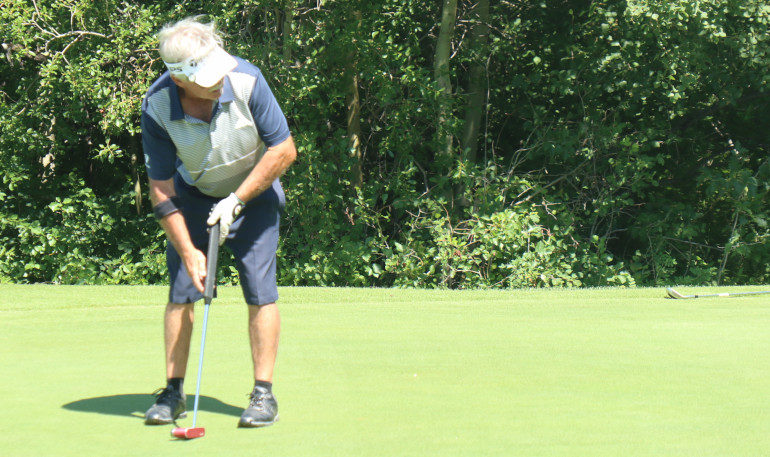 Paul Grimes is the leader of the Sask. Senior Championship.

The Golf Kenosee player was steady on the opening day of the 54-hole event at Deer Park Municipal Golf Course carding three birdies, four bogeys and 14 pars for a 1-over, 73.

Fellow Kenosee counterpart Rick Hallberg is tied for second with Delisle’s Colin Coben at 3-over, 75.

Michael Ross of Estevan and Saskatoon’s Warren Proctor are tied for fourth place at 5-over, 77. Six other players are lumped together at 6-over, 78.

The complete results of round one can be seen here. Round two will begin at 8 a.m. on Wednesday. 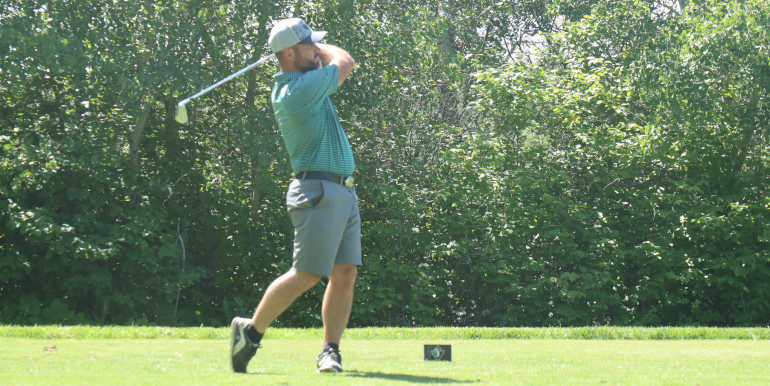 Yorkton’s Derek Stykalo used his hometown advantage to take a three-shot lead into round two of the Saskatchewan Mid-Master’s (40 +) Championship at Deer Park.

Stykalo started strong shooting 2-under on the front nine holes before going 2-over on the back for an even 72.

He leads Rick Hallberg, Colin Coben, and Doug Kreklewich by three shots, the trio is tied for second.

The full results can be found here. Tee times begin at 8 a.m. Wednesday for round two. 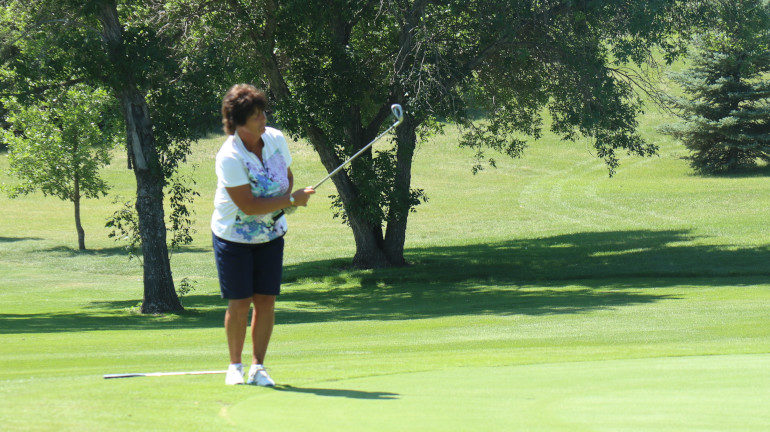 Sue Skinner of Rosetown posted an opening round score of 7-over, 79 on Tuesday to take a first-round lead in the 57th Saskatchewan Senior Women’s Championship in Yorkton.

Skinner was 3-over on the front nine followed by a 4-over, 40 on the back nine holes at Deer Park.

2015 champion Tammy Bezaire of Togo and Kathy Hopfner of Swift Current are tied for second place at 13-over, 85.

Saskatoon’s Maureen Bowerman sits in fourth at 14-over, 86.

The complete results can be found here. The women’s event continues Wednesday at 11 a.m.

All three events will conclude on Thursday.