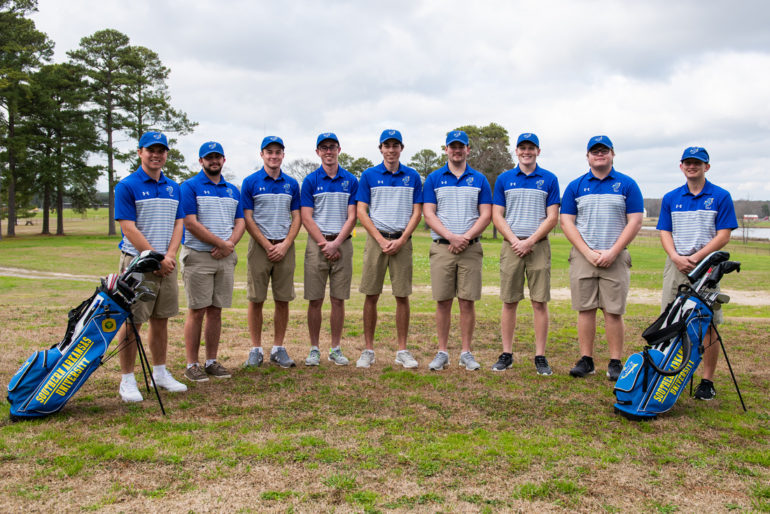 A handful of Saskatchewan college students opened their spring seasons this week with good results.

The Southern Arkansas University (SAU) duo of Kade Johnson and Roman Timmerman started where they left off in the fall season. The Yorkton and Saskatoon products tied for fourth place at the Houston Open on Monday and Tuesday. The pairs’ three round score of 219 helped the Muleriders finish second in the team competition at the Golf Club of Houston.

SAU is back in action on March 9 and 10 when they host the Arkansas Classic.

In Brunswick, Georgia Saskatoon’s Marc Sweeney should have crossed paths with Kindersley golfer Brody Istace. Sweeney show a two-round score of 149 (76, 73) at the 10th annual Winter Invite over the last couple days. Sweeney placed tied for 19th. Sweeney and his University of South Carolina Beaufort teammates placed third out of 16 teams.

Istace is in his second year at Columbia International University (CIU), the Rams also competed in the Invite. Istace shot rounds of 83 and 87 leaving him in 74th position. The Rams placed ninth as a team.

The Sand Sharks will meet SCAD Savannah in a match-play event on Feb. 14. CIU will host their first-ever regular season tournament on Feb. 24 and 25.

Connor Scissons and the Arizona Christian University Firestorm were competing in Phoenix, Arizona this week. The Saskatoon born player placed in a tie for 22nd at the ACU Spring Invitational. Scissons carded rounds of 71 and 76 at the Moon Valley Country Club.

The Firestorm played great over 36 holes and picked up a second-place finish in the team competition. The men’s golf team will be back on the course March 4 against Otterbein.

For more information on Saskatchewan players at college click here. 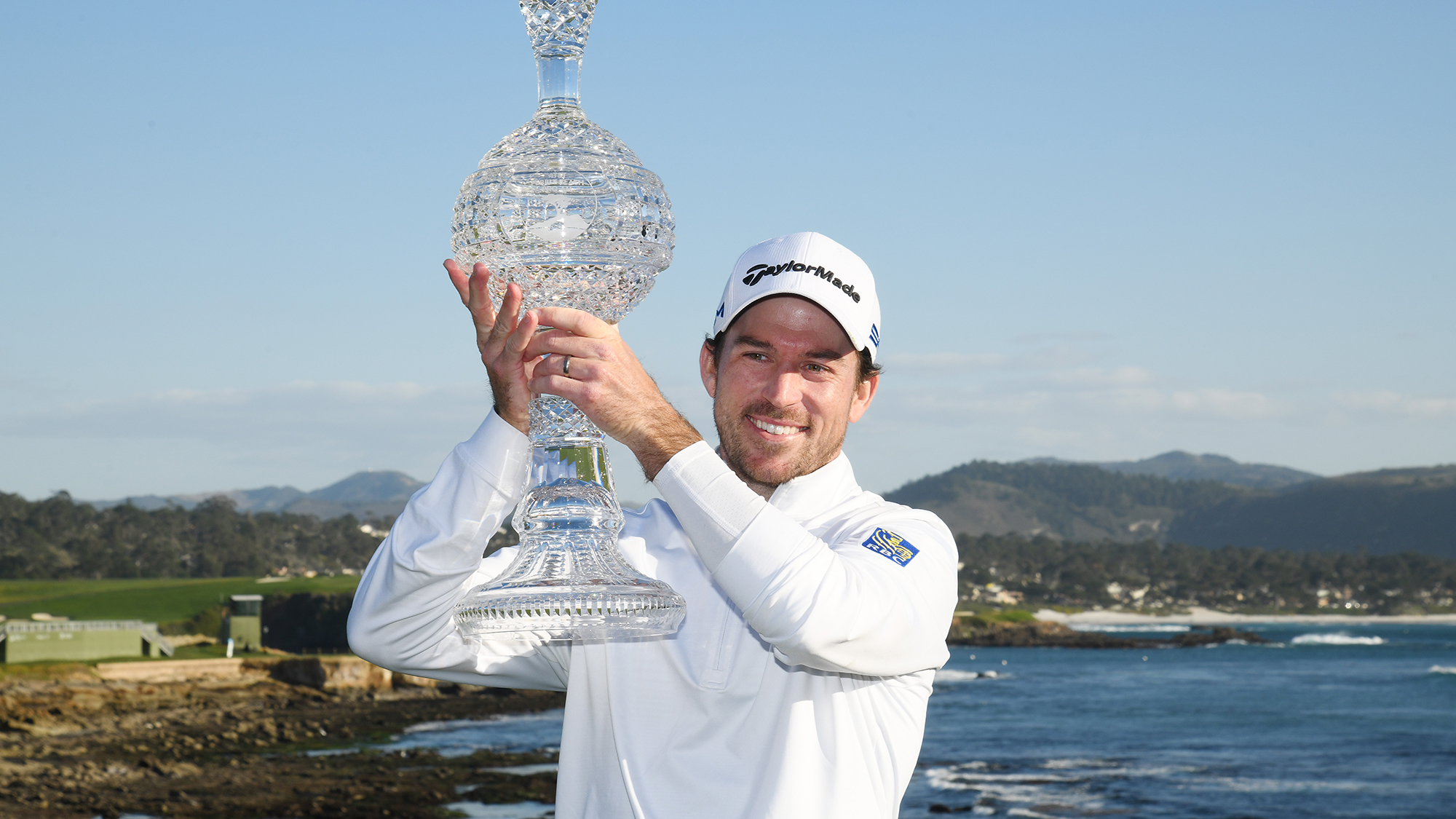