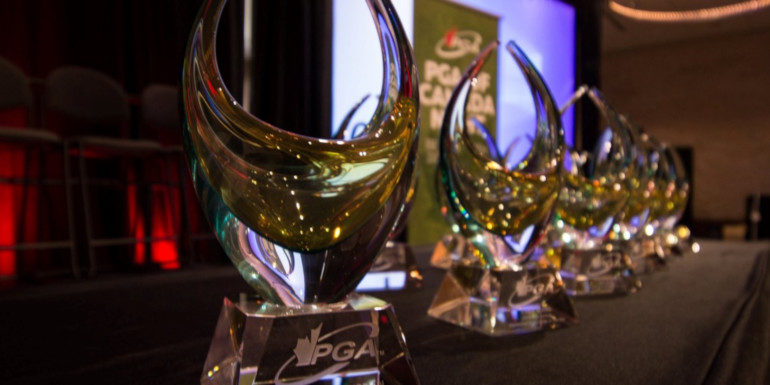 The PGA of Canada has named the finalists for their 2020 national awards with several Saskatchewan professionals being finalists.

The PGA of Canada has 3,600 members from coast-to-coast. Association President Teejay Alderdice said being nominated is an accomplishment in a news release distributed today.

“On behalf of the PGA of Canada, I would like to congratulate all nominees and finalists for their outstanding accomplishments this year. I look forward to celebrating their collective achievements later this month during our virtual National Awards Ceremony,” he said.

Swift Current’s Jeff Chambers is a finalist for the George Knudson Teacher of the Year and the Ben Kern Coach of the Year honours.

Each year, a National Selection Committee evaluates nominations from professionals across Canada. Winners for each national award are traditionally recognized during PGA of Canada Night at the PGA Merchandise Show in Orlando, Fla., however, this year will see winners revealed live during the association’s virtual National Award Ceremony on Jan. 28, 2021. 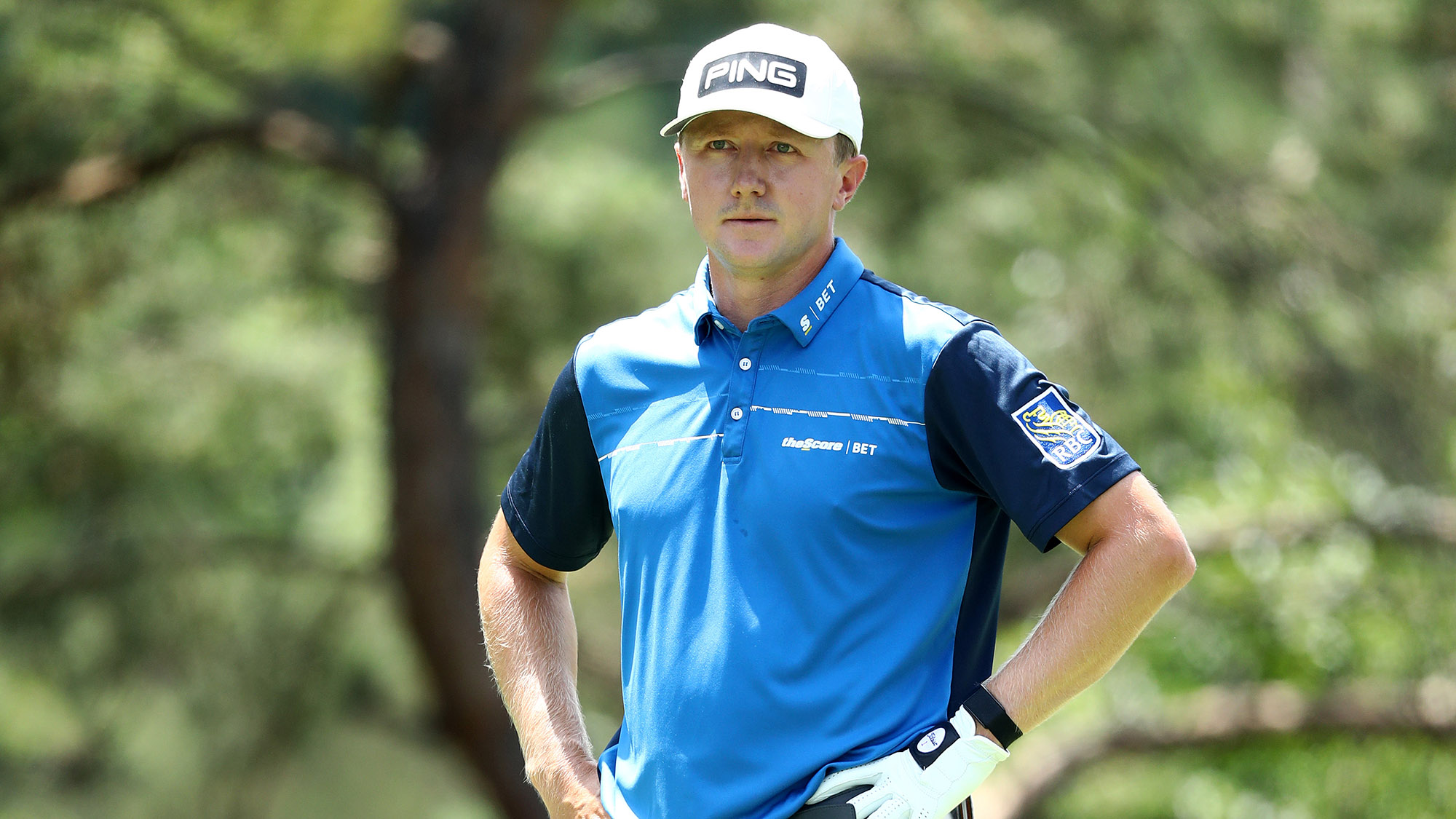 Golf Journalists Association of Canada names its Players of the Year for ...