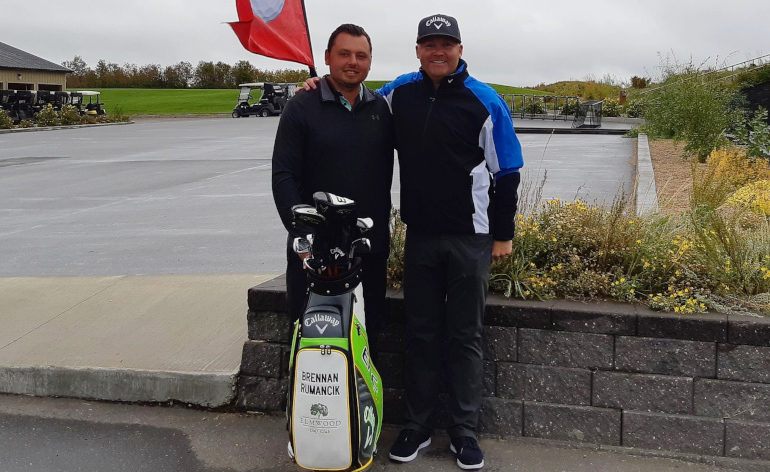 Brennan Rumancik is the 2019 PGA of Sask. Tour Championship winner.

All Elmwood Golf and Country Club head professional Brennan Rumancik seems to do is win.

Rumancik went back-to-back at the PGA of Sask Tour Championship on Tuesday.

After claiming the title in 2018 at Dakota Dunes Golf Links, Rumancik did it again in less-than-desirable elements at the course south of Saskatoon. Rumancik opened day two of the match play event in the semi-finals, after securing a pair of victories on Monday.

In the semis, Rumancik was 3 down through six holes against Kevin Dietz. Both players went back and forth, with Rumancik taking the victory on the 18th green. With the rain pouring down and the temperature low enough to almost be counted on one hand, an even more dramatic match was in store in the final.

Rumancik came into the event as the second seed. His opponent in the final was top-seeded Ryan Wells of Prince Albert. 18 holes solved nothing between Rumancik and Wells, so a playoff was needed. The first playoff hole proved fruitless, but Rumancik put his foot down on the second.

The reigning PGA of Sask ‘Player of the Year’ drained a 20-footer for birdie to claim the 2019 Tour Championship.

The final event of the summer season was the third win for Rumancik. He won the Oakcreek Zone Championship up in Nipawin, then won the professional flight of the Pro Junior event at his home course in Swift Current.

With two straight seasons of three event wins, including those aforementioned Tour Championships, Rumancik makes a strong case to repeat as the Player of the Year. Rumancik will have to wait until late October to learn his fate regarding the prestigious honour.

The PGA of Sask Awards Show runs October 29-30, in conjunction with their Merchandise Show, at Prairieland Park in Saskatoon. 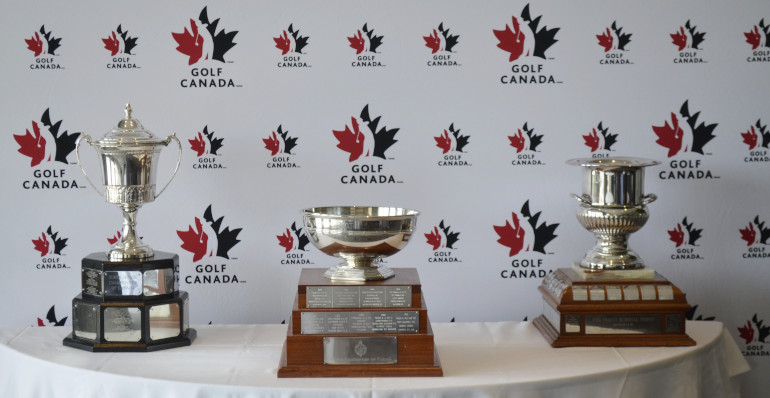