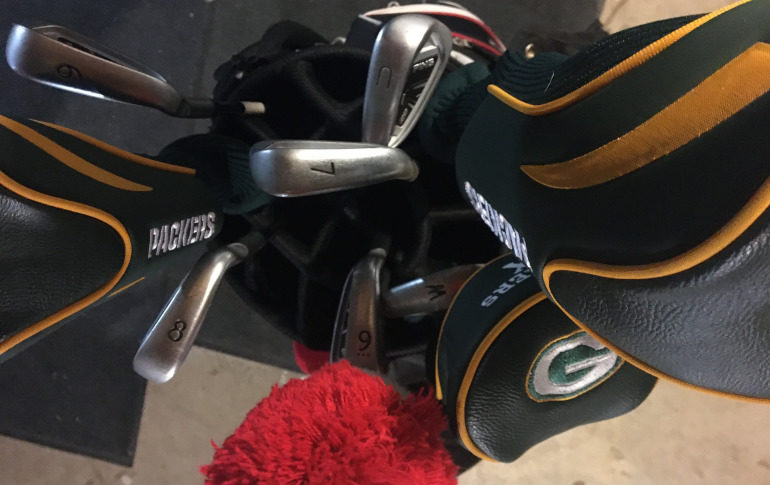 We’re going to use an unfortunate incident on the LPGA Q-Series for this edition of the Rule of the Week.

Christina Kim was playing with two players vying for their Tour cards, on the 17th hole at Pinehurst No. 9’s par-3. While Dewi Weber was teeing off, Kendall Dye asked Webar’s caddie what club she was using. Without much thought Jacqueline Schram confirmed that Weber was using her eight iron, breaking Rule 10 – 2.

According to the Rule; “During a round, a player must not give advice to anyone in the competition who is playing on the course, ask anyone for advice, other than the player’s caddie, or touch another player’s equipment to learn information that would be advice if given by or asked of the other player (such as touching the other player’s clubs or bag to see what club is being used).”

As a player you can veer into a competitor’s bag to see what club is missing but you can’t seek advice or ask for confirmation. The penalty is two strokes.

Kim went on to secure her LPGA playing card, neither Webar or Dye qualified.

A reminder to all players, you are not a “tattle tale” if you call out an infraction on the rules. You have an obligation to protect the field and integrity of the event. 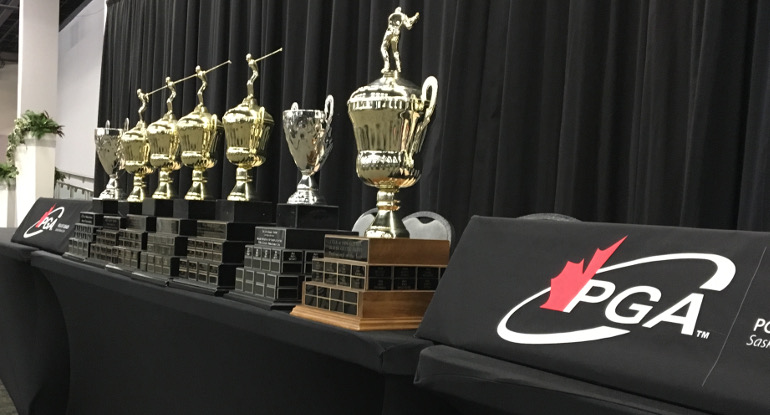 PGA of Sask. hands out hardware