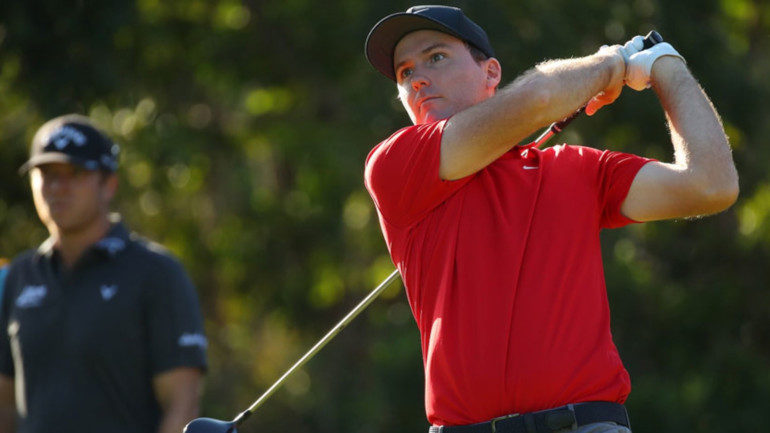 Is it us or has there been an influx of Rules violations among the world’s best golfers in recent weeks?

This past week at the Mayakoba Golf Classic the latest Rules of Golf vandalizer was Russell Henley. At seven-under par, Henley thought, after two rounds in Mexico he was near the top of the leaderboard. Henley signed for a 69 after his second round, but……

When searching his bag for balls to sign and pass out to fans the Macon, Georgia product realized he had used a different type of Titleist Pro V1x during the round violating the PGA TOUR’s One Ball Rule.

The penalty calls for two strokes per hole the ball is used. Admitting to his mistake immediately to Referees, Henley recollected he used the ineligible ball on holes 9, 10, 11, and 12 costing him eight shots and taking his 69 to a 77 leaving him outside the cut line.

Note- The One Ball Rule does not apply to Saskatchewan or national amateur events. Highly competitive USGA events such as the PGA, LPGA and Korn Ferry Tours do implement the Rule.

Saskatchewan did have the Rule in place one year, 2004.

Purpose. To prevent a player from using balls with different playing characteristics depending on the nature of the hole or shot to be played during a round, the Committee can choose to require that a player use only a single type of ball that is on the List of Conforming Golf Balls.

This Local Rule is recommended for use only in competitions limited to highly skilled players (that is, professional competitions and elite amateur competitions).

“During an entire round, each ball at which the player makes a stroke must be the same brand and model as found in a single entry on the current List of Conforming Balls.

If a different brand and/or model is dropped, replaced or placed but has not yet been played, the player may correct the mistake by stopping use of that ball, without penalty, under Rule 14.5. The player must drop, replace or place a ball of the same brand and model as used at the start of the round.

When the player discovers he or she has played a ball in breach of this Local Rule, he or she must stop using that ball before playing from the next teeing area and complete the round with a ball of the same brand and model as used at the start of the round; otherwise the player is disqualified.

Penalty for Making a Stroke at a Ball in Breach of Local Rule:

The player gets the general penalty for each hole during which he or she is in breach of this Local Rule.”

Remember, no matter what the Rule, they all matter! 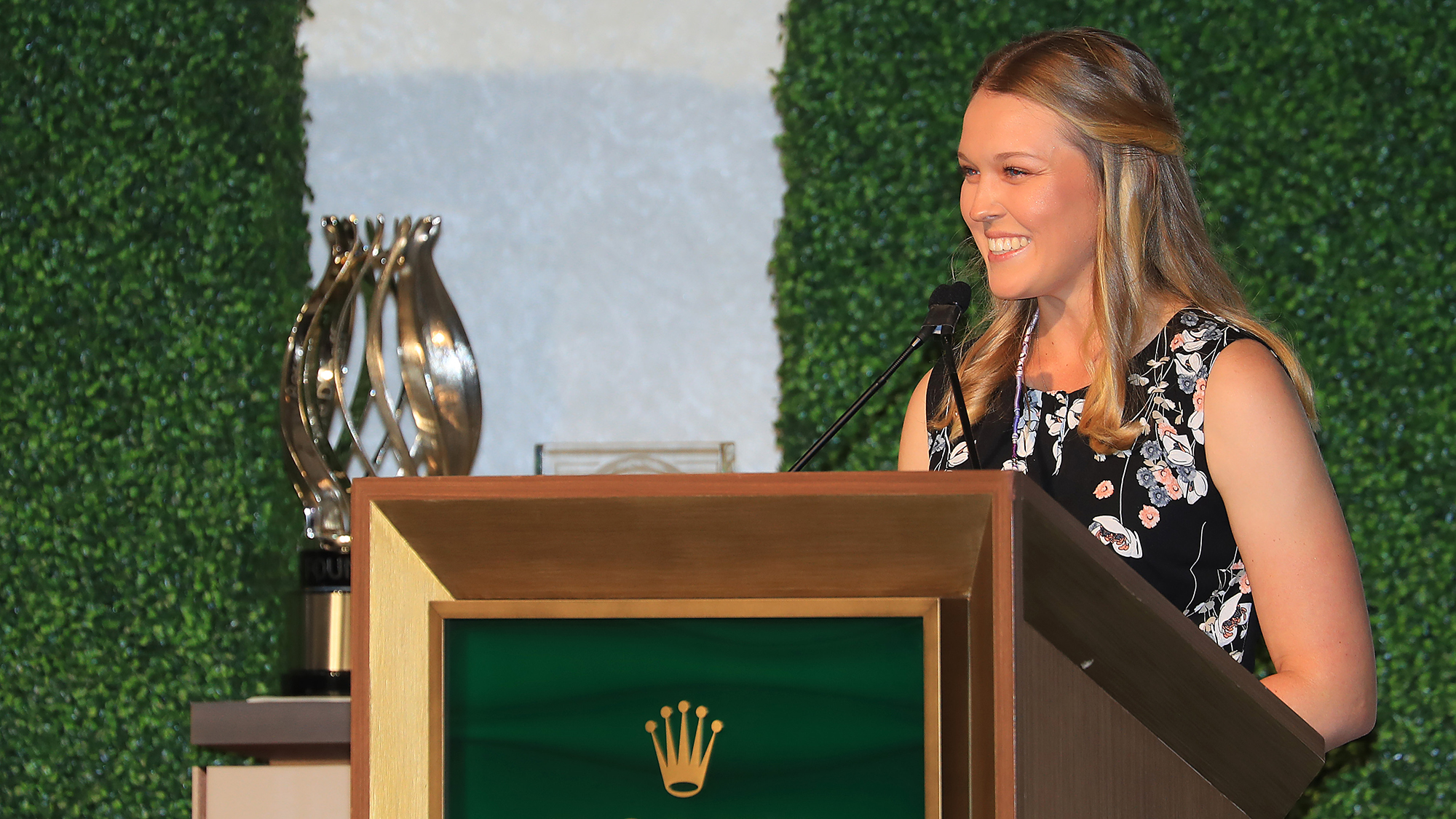