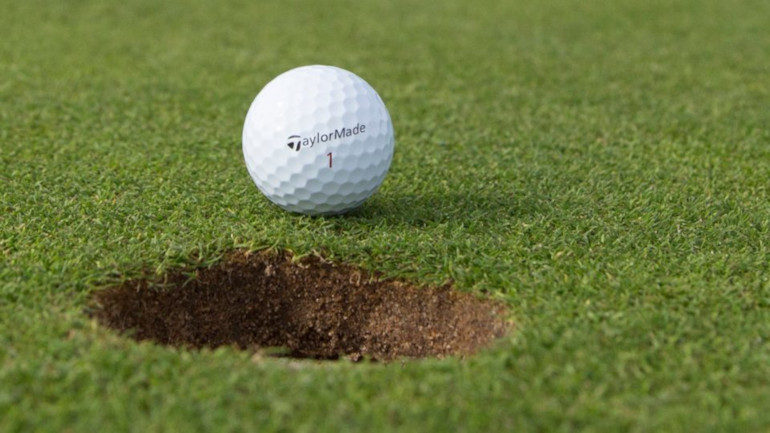 We recently received a Rules inquiry about substituting a ball on the putting surface from a reader.

“I have seen golfers use a different golf ball on the greens; is this allowed? He asked.

ANSWER: No. You may not substitute a ball on the putting green unless your ball is cut, cracked or out of shape (see Rule 4.2c(2)).

(2) When Another Ball May Be Substituted. The player may only substitute another ball if it can be clearly seen that the original ball is cut or cracked and this damage happened during the hole being played – but not if it is only scratched or scraped or its paint is only damaged or discoloured.

Nothing in this Rule prohibits a player from substituting another ball under any other Rule or changing balls between two holes.

Penalty for Playing Incorrectly Substituted Ball or Playing Ball from a Wrong Place in Breach of Rule 4.2c: General Penalty Under Rule 6.3b or 14.7a.

Therefore, if a player on the putting green changes her/his ball to their “lucky ball,” it will cost them the general penalty (two strokes) in match play. Therefore, it is not recommended they do such an action. 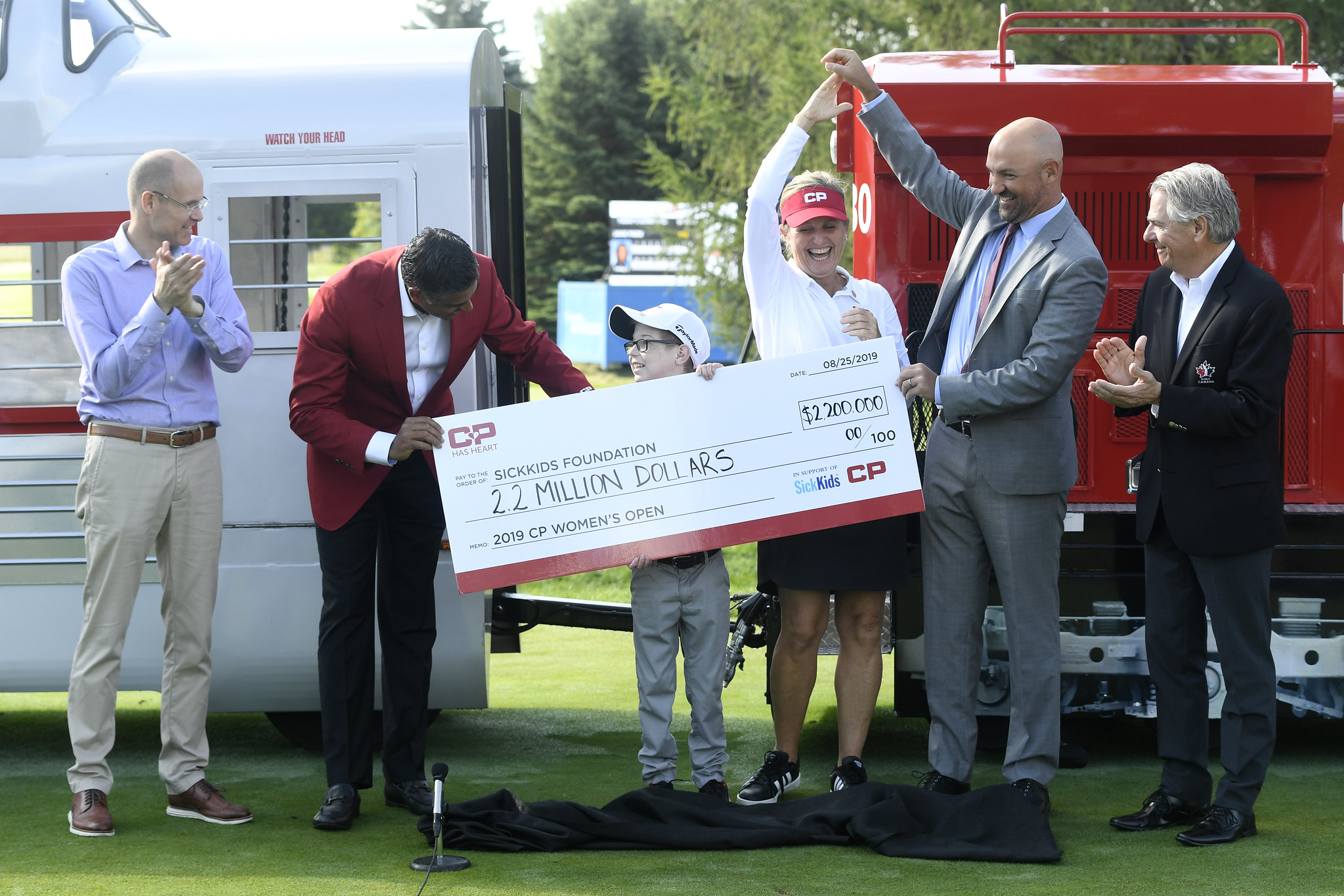