October action south of the border 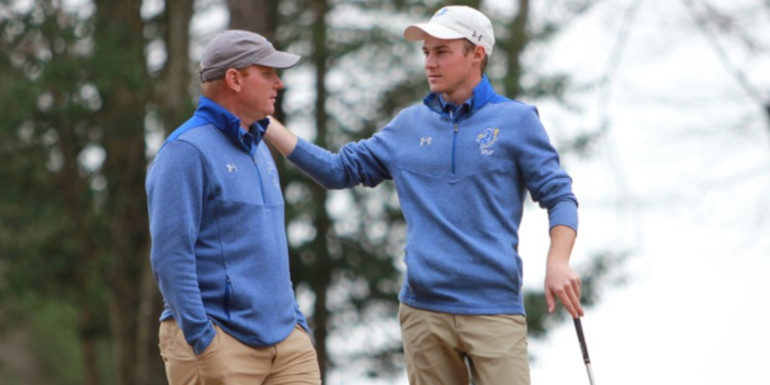 The college golf season is continuing into the fall in the United States. A handful of Saskatchewan student-athletes were on the course over the last couple days.

Saskatoon’s Roman Timmerman took the lead at the Holiday Inn Express Classic into Tuesday’s final round, but the Southern Arkansas University (SAU) junior couldn’t hold on.

Timmerman shot back-to-back 69’s on Monday, today the Riverside Country Club member carded a 12-over, 80 that left him in a solid 15th place in the event. Fellow Mulerider Kade Johnson also finished at five-over, 218 to join the six-player tie for 15th.

The team finished in a tie for fifth in the event held at St. Joseph, Missouri’s St. Joseph Country Club.

The Muleriders next tournament is on Oct. 21 and 22 in Duncan, Oklahoma.

Brody Istace of Kindersley finished in a tie for 28th at the Redhawk Fall Classic on Monday and Tuesday.

Competing for Columbia International University, Istace shot seven-over, 151 (74, 75) during the 36-hole tournament in Athens, Alabama. Istace was 18th after round one.

The Rams placed seventh as a team, the club will compete at the NCCAA National Championship from Oct. 20 to 23.

The Estevan product finished the Northwood Invitational with a score of 240 (77, 75, 87). The freshman was 50th overall in his second college event. The team finished seventh overall.

The next Lakers action is on Oct. 13 and 14 in Deerborn, Michigan.

The Saskatoon product shot plus-19, 232 (77, 77, 78) at the Antelope Hills North Course on Monday and Tuesday. Scissons stood his ground during the third round staying steady on the leaderboard.

The Firestorm won the silver medal in the team competition at plus-21.

The NAIA Men’s National Preview is the school’s next scheduled event in early November.

The Warriors’ women’s golf team was in Spokane, Washington competing in the Lilac Invitational on Monday and Tuesday. She finished in eighth place with a two-round score of 155. The Warriors’ “A” Team finished second overall, the school’s “B” squad was third.

The Warrior Cup on Nov. 2 and 3 is the team’s next event. 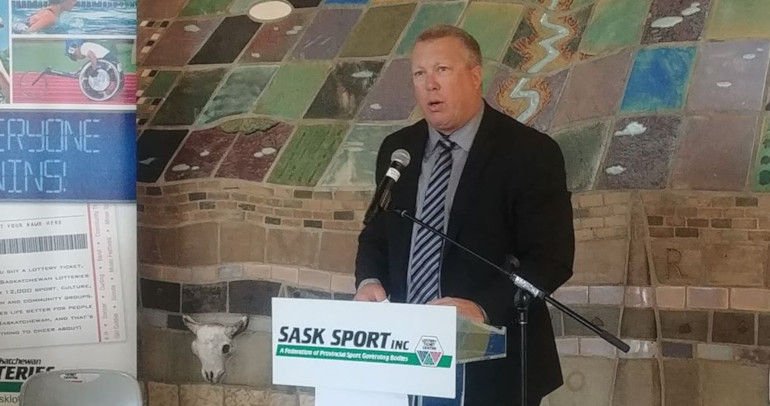