No Kydd’ing’ around for Regina’s Jacob down south

Regina's Jacob Kydd is using golf to assist in his path to become an optometrist.

Regina’s Jacob Kydd has had an eye on his future career for quite some time and he’s using golf to pursue his goal.

Growing up in Regina, Kydd got an early start with the game, but at first he didn’t know if the sport was for him. Spending time at Ketepwa where his family has a cabin, he was given his first clubs for his birthday from his grandparents. As they say, the rest is history. Kydd is now a member of the Indiana Wesleyan University (IWU) Wildcats, but prior to moving south the Royal Regina Golf Club (RRGC) was where his game really developed.

“I got my first junior membership at the Royal when I was 13,” Kydd told Golf Saskatchewan this week after his second fall season concluded. “That really fuelled my love for the game. Watching guys like Drew Kocur, Noah Kozak, and Cole Zawislak, just watching them play. That’s what I wanted to do.” 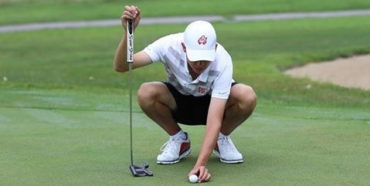 Kydd was active on the junior Saskatchewan circuit growing up and attended Campbell Collegiate in the Queen City. It was grade 10 when he started to narrow in on a college that would allow him to work on his future off the course.

“I knew I wanted to be an optometrist,” he explained. “I love golf and wanted to do that, so I was like I can get a scholarship in the States and study pro-optometry while I’m there. I started looking at schools that had my major, I got in contact with the IWU coach. We started talking, going through the recruiting process, I went for a couple visits and fell in love with the school.”

The Wildcats recently wrapped up their fall season, Kydd’s second year. He admitted there is a heavy adjustment period playing golf in the National Association of Intercollegiate Athletics (NAIA) from Regina. The Royal plays between 5,600 and 6,400 yards. Kydd said their events average 6,900 to 7,000 yards. He admitted there has been some ups and downs, but he’s pleased with how the first couple years went and has high expectations.

“I had two top five finishes and a top 10 outside that, I’ve yet to win one, I’m going to try to do that in the spring. It’s been an adjustment just to see what it takes to play at this level. I love it, I love the challenge, I love seeing what I must do to improve my game and win one of these tournaments. That’s my goal,” Kydd said. 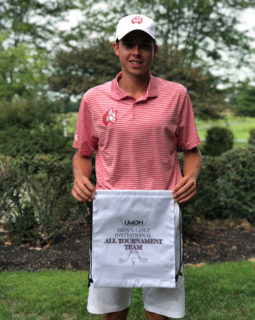 The Wildcats are now in their offseason until after Christmas. The team still gets together and plays and hits balls. Kydd said the courses in Indiana will be open until about mid-November. They schedule workouts and do yoga twice a week and have an indoor facility at their home base in Marion. The school is currently constructing a new facility that Kydd says will be “state of the art.” Overall he said he couldn’t be happier with his school choice and using golf to chase down his goals.

“It is good to find a balance between golf, life, and school. I like it, it teaches good time management, that’s for sure,” he concluded. 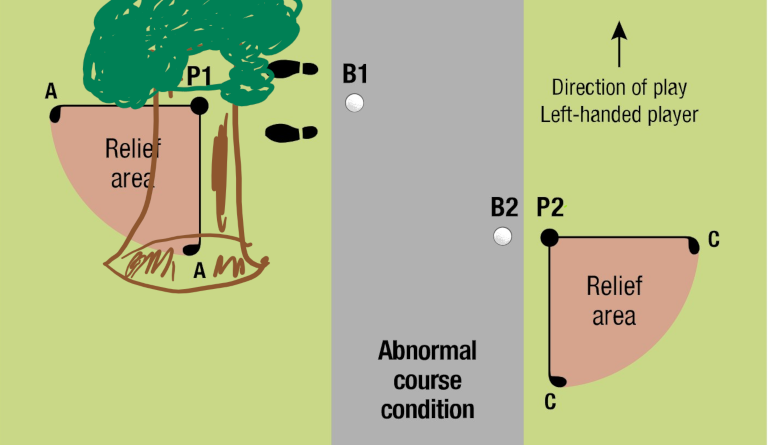