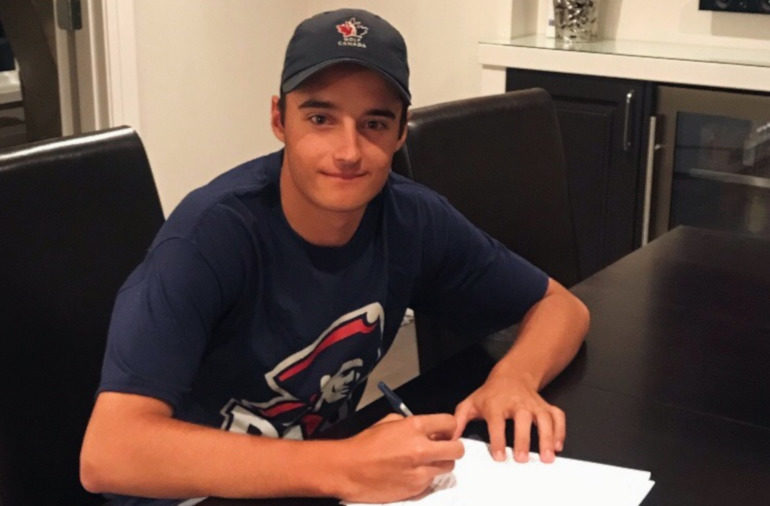 Josh Nagy is getting accustomed to college golf life.

Saskatoon’s Josh Nagy has several golf championships on his resume, but the talented teenager was forced to decide on his future this summer.

Nagy was considering signing with the Bonnyville Pontiacs of the Alberta Junior Hockey League and chasing hockey to further his education, but he decided to get on with his business education immediately out of high school in the Bridge City.

“It was definitely hard to decide between hockey and golf, it took a while to decide. I had the opportunity to sign with a couple junior “A” teams but ultimately chose here on what they had to offer. To come here right after school instead of taking two or three years off before coming to college, I want to get school done with,” Nagy explained.

On the course this past summer, Nagy was as stellar as ever, he won the Future Links Prairie Championship in Yorkton early in the season punching his ticket to the Canadian Junior Boy’s Championship. That allowed him to bypass the Saskatchewan junior provincials and compete in the IMG Junior Academy World Championship at Torrey Pines in San Diego. He said the experience was one he will never forget.

“It was amazing,” he said. “To get the exposure, I got there for the first round and I look around I see New Mexico State, Arizona State University, and Oregon scouts on the putting green, so it was nice to play good the first two rounds. I was even after two rounds, didn’t play my best in the third round and I missed the cut by one. I think the cut was top-50 out of 200 so to be up there was pretty nice.”

The Robert Morrison team, that is an NCAA Div. I program is preparing for their first event of the season on Sept. 16 and 17. Unfortunately Nagy won’t be in the field. He admitted being a top dog in a Canadian province doesn’t lead to a cake walk at college. 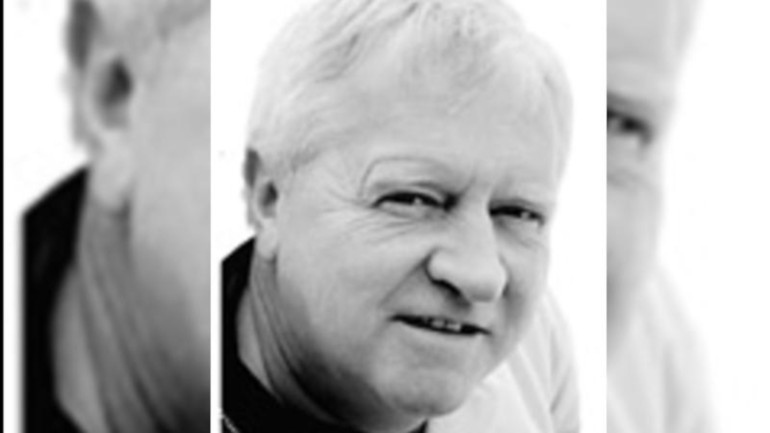