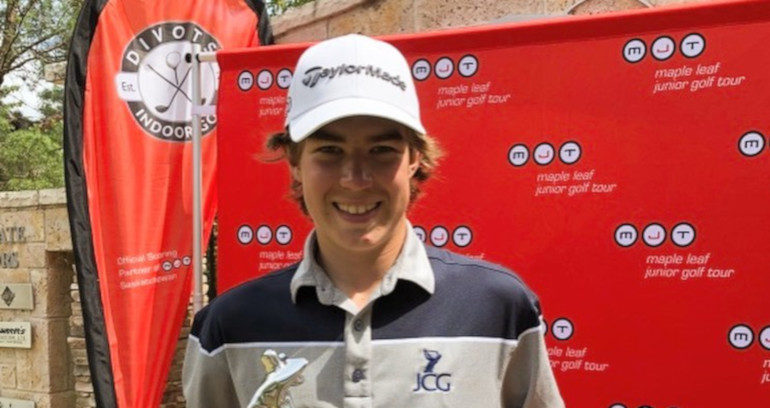 Theoren West has another MJT win this season.

This past week’s stop on the Saskatchewan Maple Leaf Junior Tour circuit saw repeat winners and newcomers to the top of the podium.

The MJT/PGA of Canada – SK Zone Jr. Championship was played at Moon Lake Golf and Country Club on July 20 and 21. Wawota’s Theoren West was a winner for the second straight MJT event. The Golf Kenosee member shot a 36-hole score of 144 (74, 70) to take the overall low score prize and the gold medal in the junior boy’s division. The 17-year-old also won at Tor Hill Golf Course earlier this month. 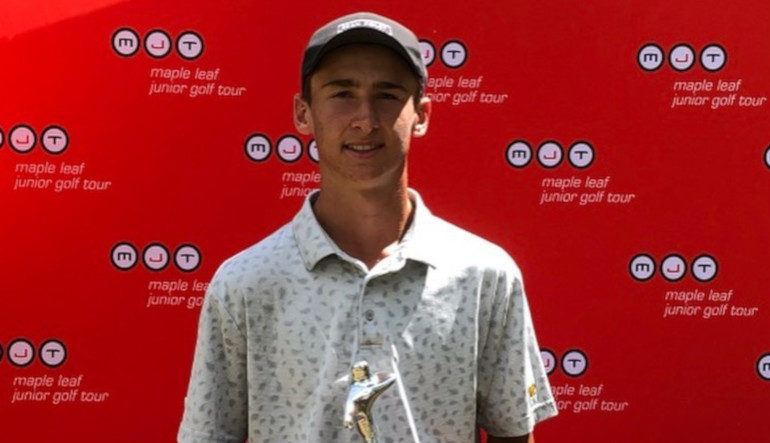 Saskatoon golfer Chase Pochylko (above) won the juvenile division with a score of 147 (75, 72).

Regina’s Hunter Kutcher and Aiden Shanks along with Saskatoon’s Hudson Malinoski and Jackson Wingert all tied for third overall just four shots behind the leader at 148.

Kutcher, Shanks, and Malinoski were second in the juvenile (U-17) group. Shanks was competing in the U-19 division. Both age groups played the event at just over 6,200 yards.

In the bantam (U-15) division, Saskatoon’s Max Regier (below) won his second straight championship as well. Regier carded rounds of 72 and 74, good enough to hold off Weyburn’s Derien Herlick by two shots. 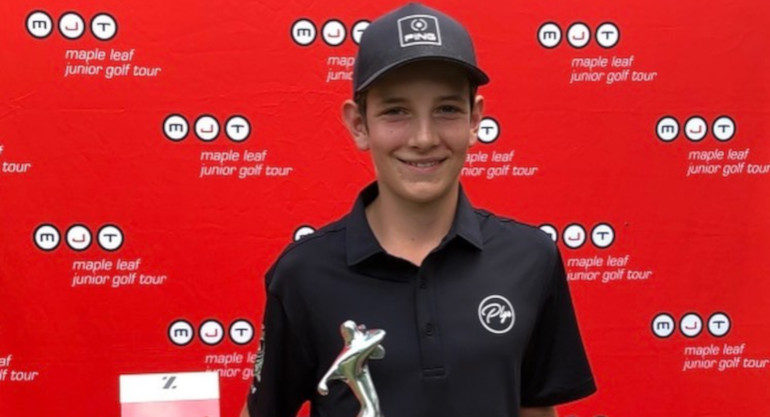 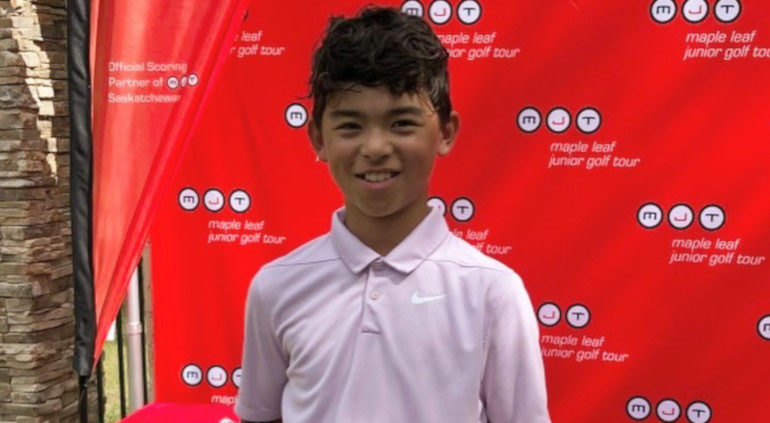 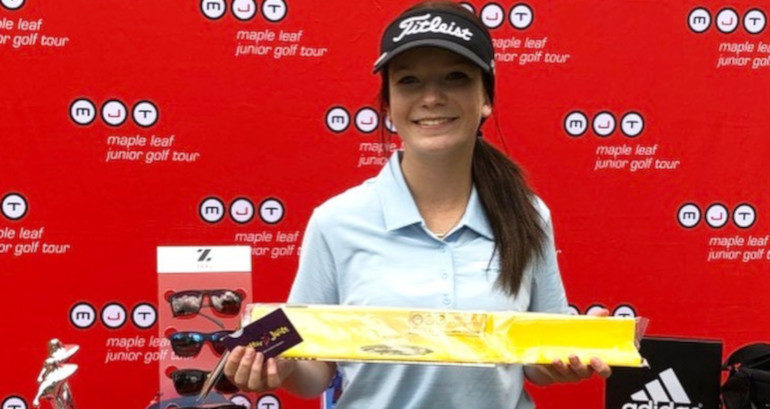 The complete results of all the competitors can be found here.

The MJT Mini-Tour was also in action on Monday, July 20. The results from the one-day event can be found here.

The next Saskatchewan stop on the MJT is the RE/MAX Blue Chip Realty Classic in Estevan at the TS&M Woodlawn Golf Club.