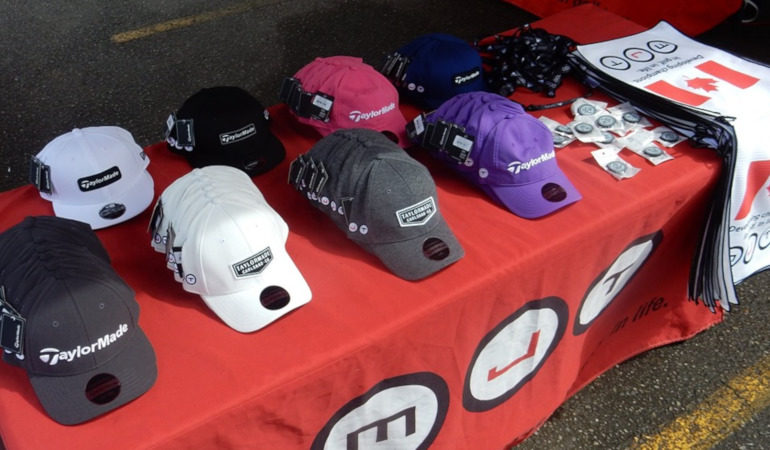 Four Sask. golfers competed in an MJT event in Man. this weekend.

Yorkton’s Ella Kozak has her second under-15 girl’s division win on the Maple Leaf Junior Tour (MJT) in two events.

After winning the division in Estevan last weekend the 13-year-old shot a 36-hole total of 166 (85, 81) in Portage la Prairie, Man. on May 11 and 12 during that province’s first event of the season. Kozak was 33 shots better than Swan River’s Crystal Zamzow who placed second. Jeri-Ann Lafleche of Winnipeg rounded out the top three. Kozak’s score was nine strokes behind the overall girl’s winner, Mikyla Albert of Selkirk, Man. Fired 157 (79, 78) to win the 15-18 age group.

Other Saskatchewan competitors in the event included Estevan’s Drew Fenwick, Zachary Hill of Redvers, and Chase Gedak, another Estevan golfer. Fenwick placed eighth in the juvenile (15-16 years-old) division carding an 80 and 84. Hill, was a stroke back in ninth at 165 (86, 79).

Gedak competed in the junior (17-18 years-old) category, he collected the silver medal after back to back rounds of 75. Jacob Armstrong was four shots ahead to claim the category.

Saskatchewan’s next MJT event is at Swift Current’s Elmwood Golf and Country Club on May 19 and 20.