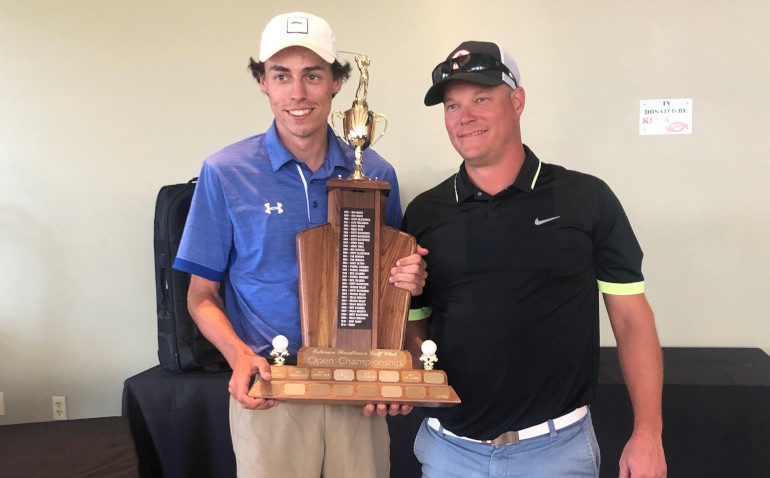 A good portion of Saskatchewan’s best amateur golfers were on the course in both the south and north over the August long weekend.

The TS&M Woodlawn FrameTech Classic took place in Estevan from Aug. 3 to 5. Yorkton’s Kade Johnson was the winner of the men’s event. Johnson was 10-under par through three rounds, he was a three-stroke winner over Daryl Donovan who was playing at his home course. Cody Reynolds placed third at two-under par, Mark Spencer was the only other player under par, he finished at minus-one.

Carson Harcourt rounded out the top-five with a three-round total of plus-three.

With the win, Johnson picks up 750 points in the Order of Merit Tour (OMT) standings, he sits fourth overall with 1,725 points. Danny Klughart still has a comfortable lead with 3,575.

In the women’s division of the FrameTech, Paige Wheeler of Estevan won the event with a two-round total of 172. She was seven shots better than fellow Wooodlawn member, Tenille Wilhelm who was 35-over par.

Lori Krupka, also of Estevan was third at plus-41. Heather Heath finished fourth at 53-over, Sandra Isbister finished at plus-58, in fifth place.

In the senior men’s category, Ron Rittaler was the champion at 16-over par, 232.

The Woodlawn member held off a trio of players that tied for second place at plus-26. Clark McClelland, Rod Deichert, and Neil Unger all finished with 242 strokes. Deichert was awarded second place due to retrogression. 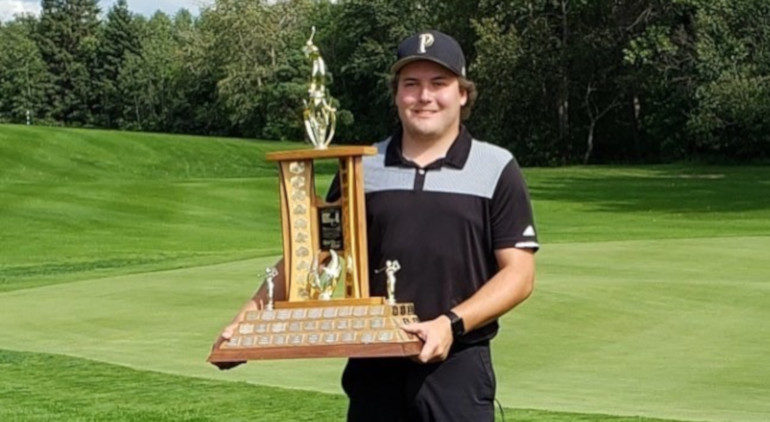 Selander defeated Ashley Ziegeman in the final of the match-play event 6 and 4. The championship match was conceded by Ziegeman on the 14th hole. Selander’s father, Cliff, won the championship in 1990. Selander told reporters after the match joining his dad in history makes for a memorable weekend.

“I’ve been playing pretty good all year and the weather this weekend was awesome, “he told reporters. “I just had a lot of fun and I was playing free. Winning is awesome. I’ve been playing Cooke for ten or 12 years now and my dad [Cliff] won the Northern in 1990 so this is extra special.”

Selander started his run to the championship with a win over Jordan Banilevic in the first round. He then downed Trevor Ring and Jaret Nelson landing him in the final.

Selander picks up 637.5 OMT points in the win. He sits tied for 13th in the standings with just two events played.

The next OMT event on the men’s tour is the North Battleford Auto Dealers NW Amateur on Aug. 17 and 18. 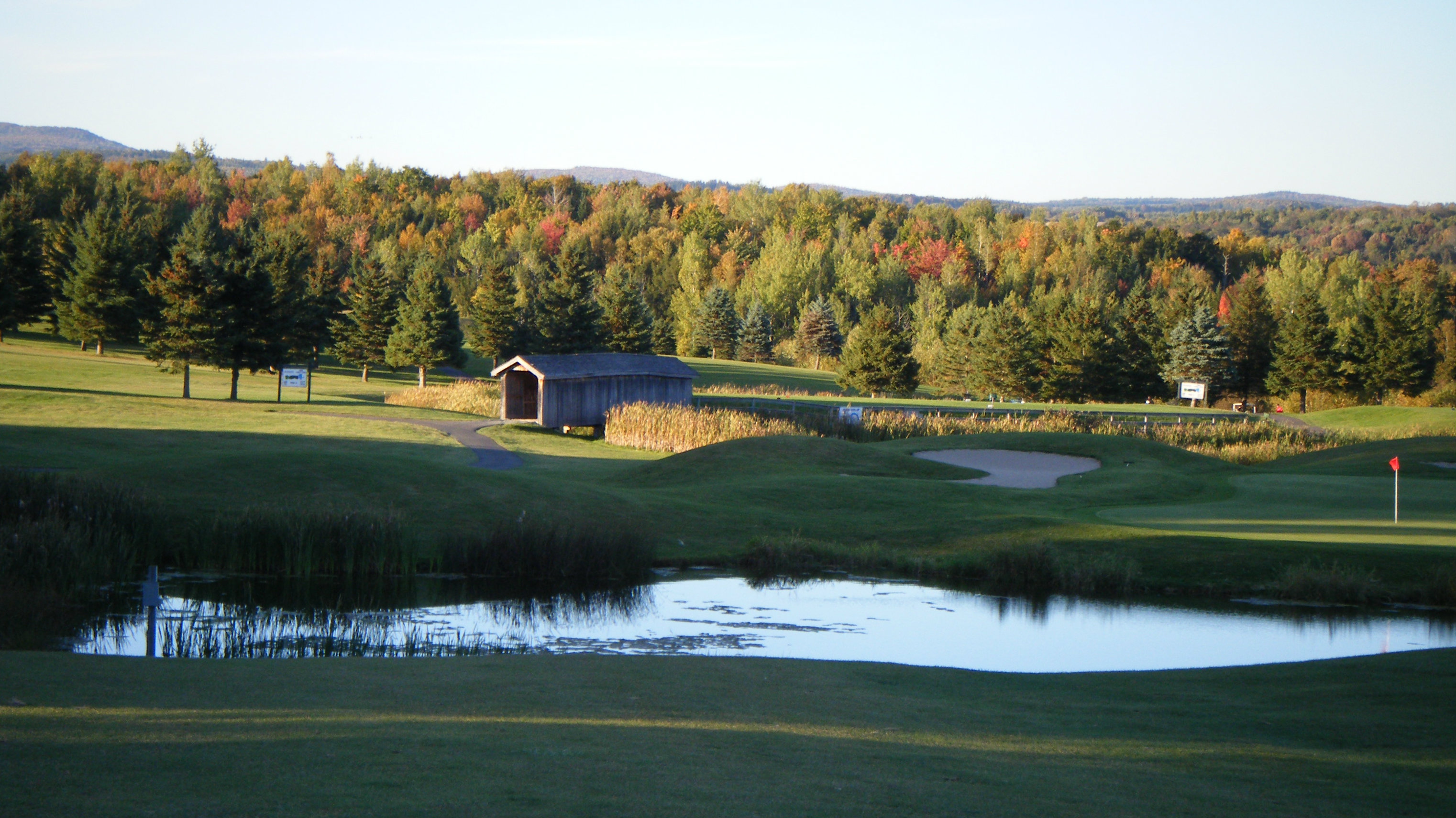