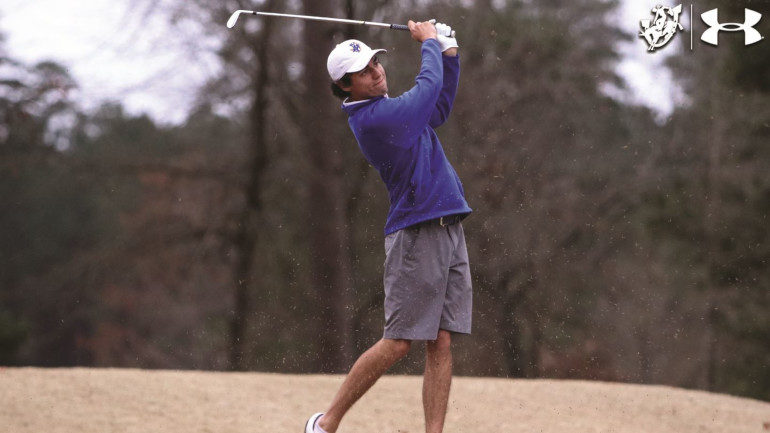 Kade Johnson is back in Arkansas to finish his college career. Photo-SAU Sports Information

For the first time since March of last year, the University of Southern Arkansas Muleriders were back on the golf course in a competition.

That included Yorkton’s Kade Johnson and Saskatoon’s Roman Timmerman as the school competed in the Houston Classic in Humble, Texas.

Over the first day of the event on Monday  where the players played 36 holes it was Timmerman leading the charge at two-under par with back to back 71’s on the scorecard, he took a one stroke lead into Tuesday’s final round. Unable to stay in front Timmerman posted a round of 80 and fell back to a tie for 14th place.

Johnson was tied for 18th after the first day of the tournament but rallied to shoot a 71 of his own over the final 18 holes to climb into a tie for ninth place.

49 individuals were in the field. The Muleriders as a team placed third out of nine schools.

Southern Arkansas will be back in action on Feb. 15 – 16 in Hot Springs, Arkansas.

Several other Saskatchewan golfers playing in college will get their seasons underway this month or in early March. For more information on student-athletes from Saskatchewan click here. 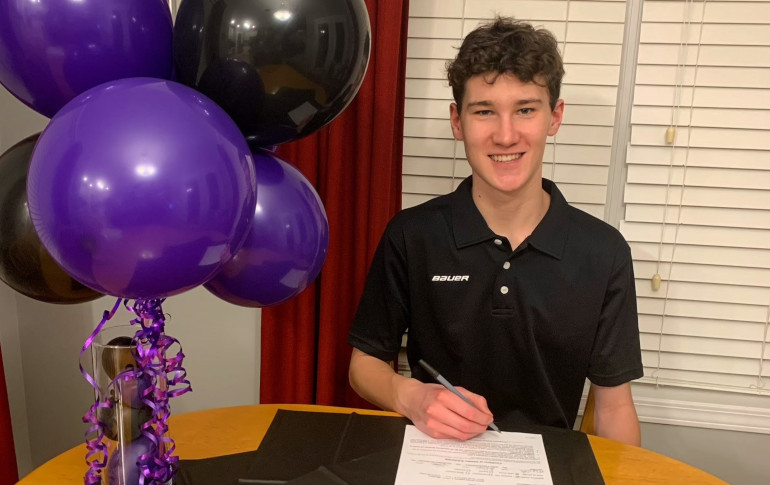