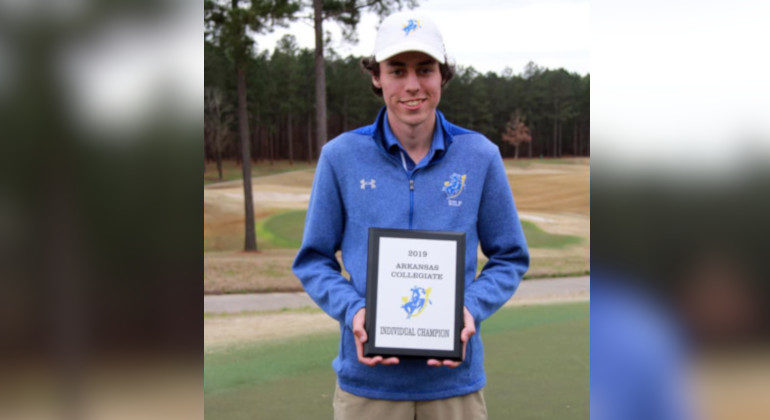 “It feels amazing, it’s something I’ve been working towards for a long time,” he told Golf Saskatchewan. “I’ve been close a few times and learning over the past couple years what it takes to win at this next level. To finally get it done against a really good field feels awesome.”

Timmerman was leading after round one with a one-under, 71, but Johnson battled back from third place with a final round minus-two, 70, for the win. Johnson said his familiarity with the course helped him get over the hump and collect his first win.

“I’ve played there a bunch, I’ve played home tournaments at Deer Park (in Yorkton) and I’ve learned a lot from playing home courses. Just go out there and play like it’s any other day and if I play well, I play well. I felt comfortable, it’s a tough course but I knew if I made a couple bad numbers I could turn it around but I got off to a great start. I made a few birdies early on, kept the momentum going and made a birdie on my third last hole and calmly closed it out. It was very exciting,” Johnson said.

The tournament was also the second straight team victory for Southern Arkansas. The Muleriders on the strength of Johnson’s and Timmerman’s top-three finishes held off Henderson State by three strokes. Johnson said as a team they are improving and climbing the national rankings.

“We went to Georgia two weeks ago and won, we were like, let’s go. Our home tournament, we had extra pressure to win and to go out and get it done, it was awesome. Moving from 110th in the country, last rankings we were 29th. Rankings come out Tuesday night so a chance to break into the top 20 is incredible,” he said.

The team will head to Oklahoma for an event Sunday. They return to Arkansas for another home state event following that. The conference championship is scheduled within the next month. 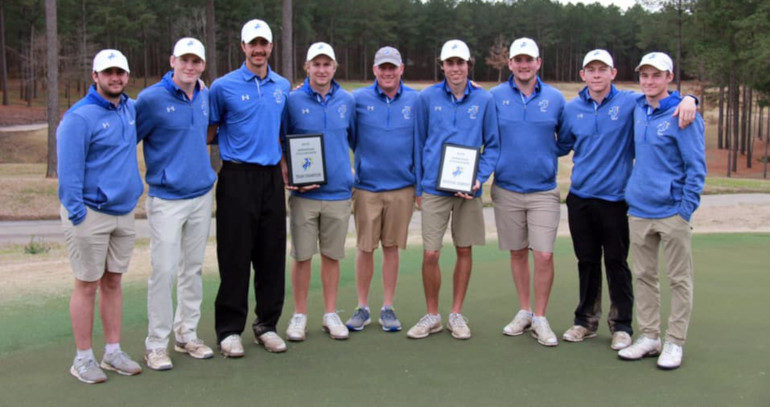