“I can’t even put it into words,” – Wells returning to northern Saskatchewan 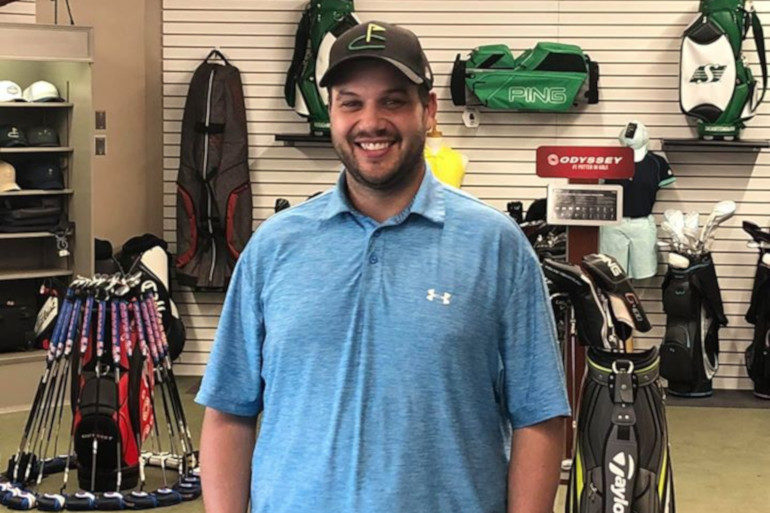 After eight years at Cooke Municipal Golf Course in Prince Albert, Ryan Wells finally got his first head professional job last year in Grande Prairie. He had no idea the move would be short lived but “he’s beyond excited” to return to Saskatchewan.

Wells spent last season at the Dunes Golf and Winter Club but was recently announced as the new head pro at Elk Ridge Resort. Despite just one season in northern Alberta, Wells has nothing but positive things to say about the short stint.

“I would recommend the Dunes Golf and Winter Club to anyone,” Wells said to Golf Saskatchewan. “It was a good year but a difficult one with everything going on. Like any other golf course we put the right policies and procedures in place and all in all it was a wonderful experience. Looking back it was not a bad decision to come out here at all.”

Wells has known Ryan Danberg, one of Elk Ridge’s managing partners, for about ten years. After news broke of the Elk Ridge sale to Danberg and the group Wells reached out with a congratulatory message and the discussion elevated.

“When I seen the news on paNOW I kind of reached out and congratulated Ryan on this adventure he was going on. We started talking and I joked, do you need a pro? You know, ha-ha. Just being friends with him going back and forth, he said they would be interested if I would consider moving back and we just went from there,” Wells said.

Wells is currently wrapping up his tenure in Grande Prairie and will be returning to Prince Albert with a mid-February start date at Elk Ridge. He said heading the golf team at Elk Ridge is a premier job not only in Saskatchewan but the nation. Aside from a professional stand point Wells said reuniting with his wife and two-year daughter makes the situation an amazing fit.

“Me and my family, we’re over the moon excited, I can’t even put it into words for you how exciting this opportunity is,” he said. “It’s in our backyard, Waskesiu is our next-door neighbour. Just the resort itself, four seasons and all the amenities they have up there, it’s beyond exciting.”

Elk Ridge is now back open for business, anyone looking for more information on what the resort has to offer can visit their website. 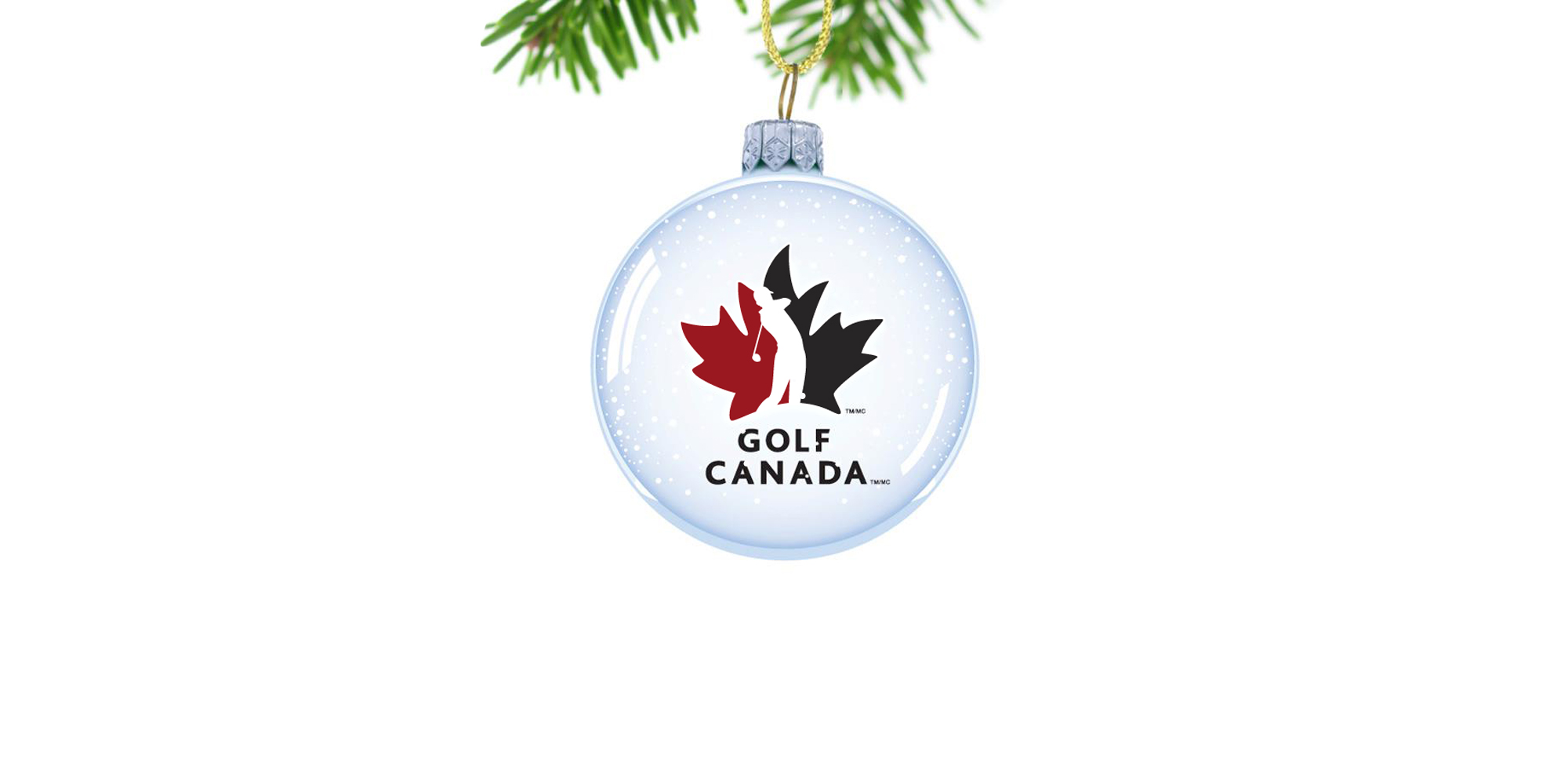