The Willows Golf & Country Club will host the first 2020 championship in Sask.

Golf Saskatchewan has signed off on the championship host sites for the 2020 season.

The provincial amateur golf governing body will host nine Saskatchewan championships at six different clubs across the province. Manager of Sport Development and Championships Steve Ryde said the players will get a chance to compete at some of the province’s top facilities.

“We are very excited to release our championship schedule for 2020, Ryde said. “Saskatchewan is full of great golf courses and we feel that the venues we chose for the events are among some of the best.”

The Amateur Women’s Championship at The Willows Golf & Country Club will kick the season off, the final tournament will be the ever-popular Mixed Championship at Candle Lake Golf Resort. Ryde said planning the schedule and finding hosts is a pleasant process as clubs look forward to showcasing their facilities to locals and newcomers.

“Kudos to the managers and golf professionals for working together on selecting dates that fit both parties’ schedules. We continue to work towards solidifying future sites and hope to share these venues so competitors and facilities can plan their busy summers well in advance,” he said. 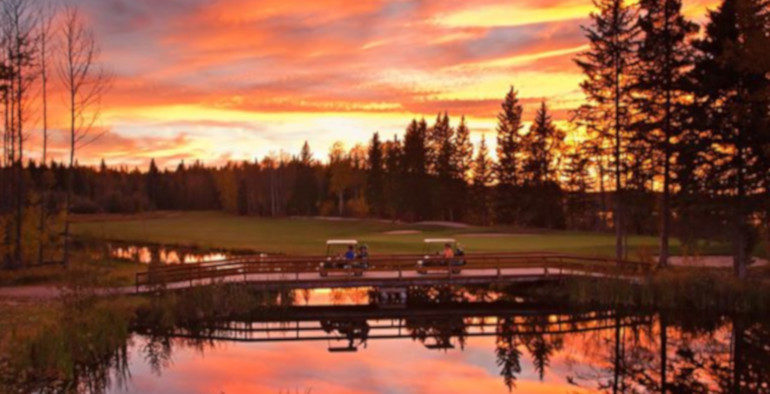 Registration for the events will open in April.

Other events coming up this season include the Saskatchewan Summer Games in Lloydminster, the golf takes place from July 29 to Aug. 1. The North American Indigenous Games are scheduled for July 12 -18 in Halifax, Nova Scotia. 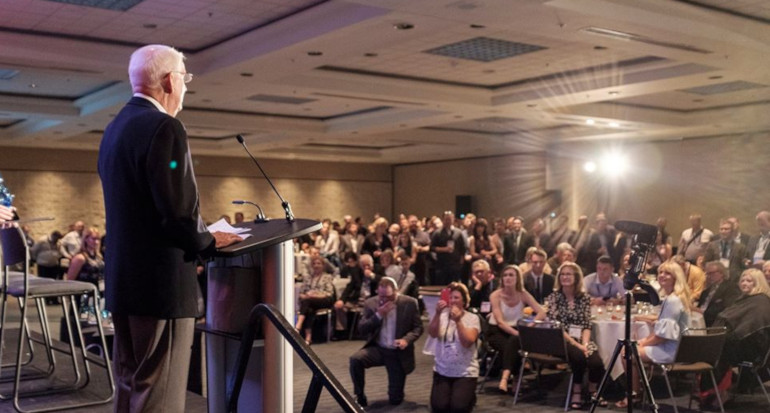 Plenty of Sask. talent among PGA of Canada award nominees