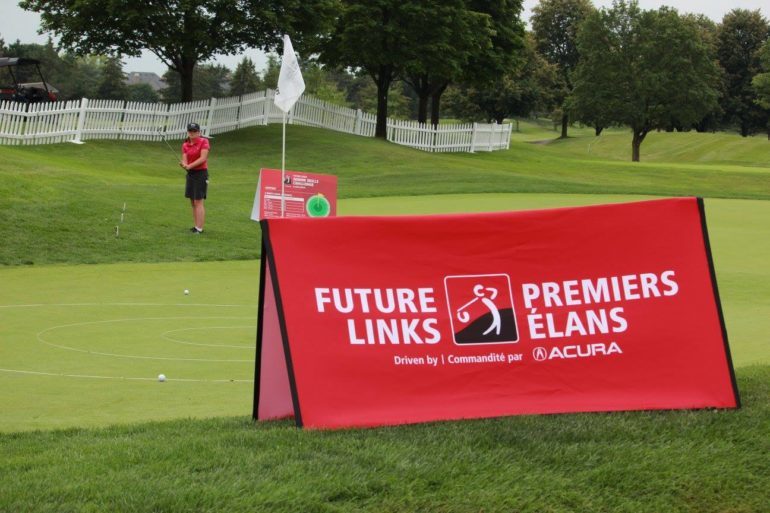 The Future Links Prairie Championship is coming to Yorkton.

For the first time since the early 2000’s, the Future Links, driven by Acura Prairie Championship is returning to Deer Park Golf Course in Yorkton.

The 54-hole event is scheduled for June 14 to 16. Golf Canada Rules and Competitions Coordinator Akash Patel said Future Links events are used to assist in the development of the nation’s top junior golfers.

“They are a great opportunity for the best junior golfers across Canada to showcase their talents,” Patel explained to Golf Saskatchewan. “There are exemptions on the line for players for the Canadian Junior Championships, so it’s a nice way for them to try and earn a spot in their national championship.”

There are six Future Links events across the country plus two more fall events that were added last year. This is the first time the tour will stop in the east-central Saskatchewan city since 2001. Deer Park also played host to the Canadian Junior Girl’s Championship four years ago. Patel said having a previous relationship with Deer Park made the course an easy choice to host again.

“They a good base, they’ve hosted events before, we’re familiar with the course. Allan Sauser and his staff the organizing committee have been great to work with so far. They did a great job in 2015 so I think it was a no-brainer for us to go back this year,” he said.

60 players are registered for the event already, that’s up from the 43 that participated last year in the tournament in Portage la Prairie, Man. The Prairie Championship alternates between Saskatchewan and Manitoba. The deadline to sign up is May 22 so the organizers are hoping for a late push, but the numbers are positive at this point.

“We’re excited that we’re at 60 and obviously hope to get more than that,” Patel said. “The deadline was May 15, but we extended it to May 22 so hopefully we will get a few more players. It’s important for us to have these championships with a lot of players in them so we’re certainly happy with where it’s at right now.”

The tournament is also one of the events used in the qualification process for the Western Canada Summer Games taking place in Swift Current.

As for the course itself, Sauser, the director of golf said the facility is in great shape after a long, cold winter.

“The greens are in fantastic shape. The rest always takes some warm weather before it fills in but we’re happy with it right now. We’re excited,” he said.

Sauser has been at Deer Park for upwards of 20 years and has been involved in hosting hundreds of club events and national championships in his career. He said he doesn’t stress about large events coming to the course and added the impact will spread beyond their facility.

“It’s good for Yorkton, it’s always nice to host a national event. You can showcase your golf course to different provinces but also there is a spin-off benefit to the hotels and restaurants, everything, when you have an event like this. It’s always good for Yorkton to host something like this,” Sauser said.

The top five finishers in both the junior girls and boys’ divisions will earn exemptions into the national championships. More registration details can be found here.