Fall season wraps up down south for Saskatchewan golfers 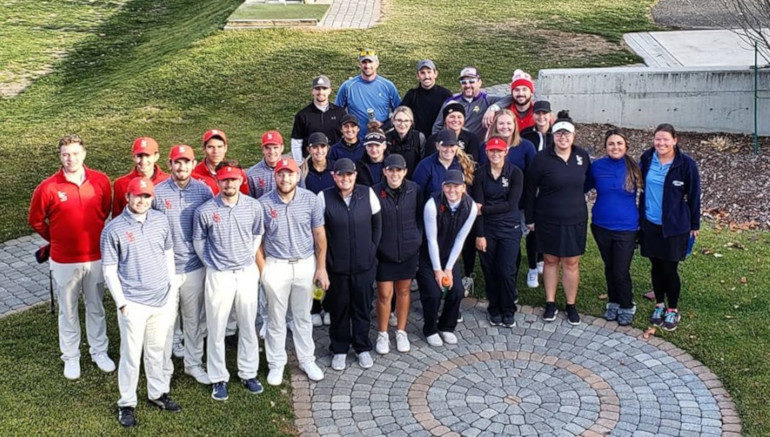 Sweeney and the University of South Carolina Beaufort (USCB) Sand Sharks were in Doral, Florida on Oct. 28 and 29 competing in the Dave Adamonis Senior Invitational. Sweeney posted a 54-hole score of plus-12, 228 (79, 74, 75) at Trump National. He tied for 35th overall.

The USBC team placed fifth out of eight.

Schmidt’s season concluded with a friendly match-play event in Lewiston, Idaho. The current Lewis-Clark State golf team took on alumni of the school on Nov. 2 and 3.

The 45-hole match-play event was won by the alumni men by a score of 10 and 6. The women’s teams squared at eight.

The students will enjoy a break before the spring season gets underway early in the new year. 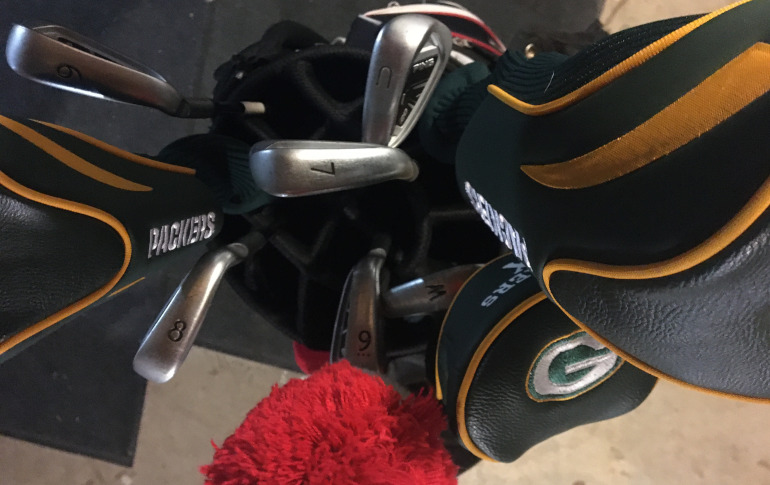