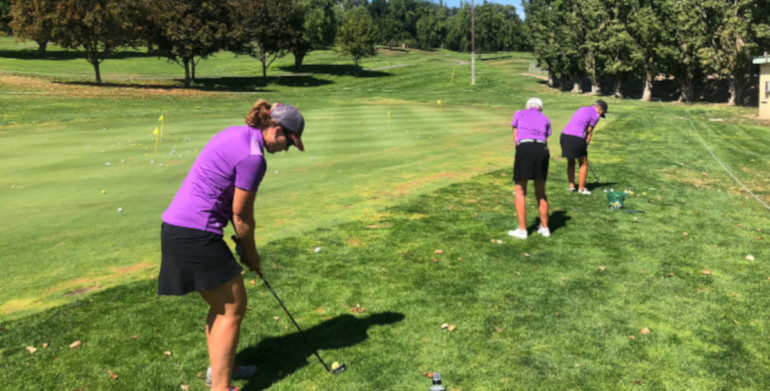 Saskatchewan will have two golfers play all four rounds at the Canadian Senior Women’s Championship in Osoyoos, B.C.

Regina’s Debra Duncan and Jo-Anne Schiller of Lloydminster stayed under the cut line with solid second rounds on Monday at the national event. Duncan, who calls the Wascana Country Club home in the Queen City, followed her opening round of plus-eight with an 10-over, 82. She sits in a tie for 32nd at 18-over.

Schiller improved significantly during the second round, the Lloydminster Golf and Country Club member fired a plus-eight, 80 to come in at plus-26, Schiller is tied for 69th.

Kathy Hopfner of Swift Current was just on the outside of the cut, she ended the event tied for 72nd at 27-over par.

As a team Saskatchewan finished in eighth place overall at 41-over par. 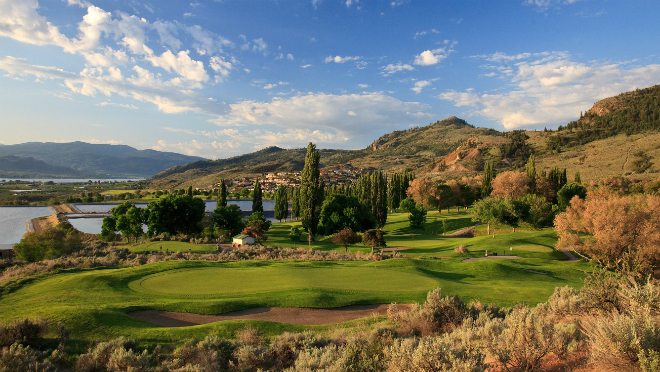