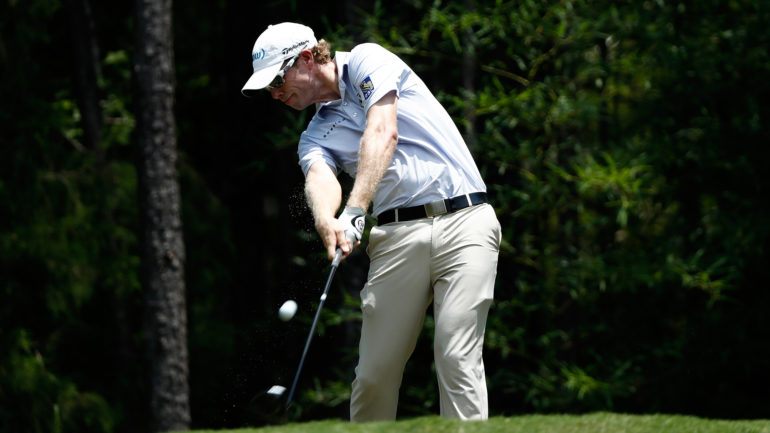 AVONDALE, La. – When Scott Piercy tried to deflect credit to Billy Horschel for their nerve-testing, one-shot victory in the Zurich Classic team event, Horschel grinned and went with it.

“I’d like to thank myself for playing well this week,” Horschel began with a laugh. “No, it was great to play with Scott. Our games match up well. We are really good ball-strikers. We think the same way. … I don’t have to worry about him making a bad decision.”

Playing in the same group as Jason Dufner and Pat Perez – who trailed by a mere stroke for the final seven holes – Horschel and Piercy calmly executed one pressure-packed shot after another Sunday, closing with a bogey-free 5-under 67 in alternate shot play that was just good enough.

Horschel became a two-time winner at TPC Louisiana. He captured his maiden PGA TOUR triumph at the 2013 Zurich Classic when it was a traditional every-man-for-himself event. His popularity with the crowd was evident with the ovation he receiving approaching the 18th green. He said he loves New Orleans and has close friends in the city.

“I just feel at home here,” Horschel said. “Maybe I should look into buying a house here, but what are the state income taxes? That’s the issue.”

Especially if he keeps playing the way he has lately, having finished tied for fifth at the RBC Heritage two weeks earlier.

Horschel and Piercy surged into the lead with birdies on the 10th and 11th holes. They followed that with seven straight pars. After Horschel narrowly missed a 23-foot birdie putt on 18 that was reminiscent of the one he sank to win on the same green five years ago, Dufner stood over a 14-foot putt for the tie. He left it a foot short.

“Last putt, I didn’t get aggressive with it. Just didn’t quite get speed matched up like I wanted to,” Dufner said before complimenting Horschel on Piercy on how hard they were to chase down. “They didn’t lose a tee all day – and that’s pretty tough in alternate shot.”

Canadian David Hearn of Brantford, Ont., and Irish partner Seamus Power shot a 68 to tie for 10th. For Hearn, the finish comes one week after earning a T16 result at the Valero Texas Open. The strong back-to-back performances bode well for Hearn’s FedEx Cup standings and PGA TOUR status for 2019 – he currently sits at No. 139.

This was the second year of the Zurich’s switch to a two-player team format.

The victory was Horschel’s fifth and Piercy’s fourth. They each earned $1.04 million and 400 FedExCup points.

The result did not count toward the world ranking.

A year ago, the Zurich format called for best-ball play in the second and final rounds, with alternate-shot on the first and third. But organizers decided this year to flip that so the final round would have the alternate-shot format, with one player hitting the tee shots on even-numbered holes and the other on odd numbers. That set the stage for substantial moves up or down the leaderboard; players had less margin for error and no choice but the play the lies their teammates left them on the previous shot.

Horschel liked the change because “the better players, the better teams obviously are going to rise on Sunday. It’s a lot more volatility. … I felt the way we played – how good of ball-strikers we are – I felt like we could really make up a lot of ground.”

Horschel and Piercy began the day three shots back, but immediately surged into contention with birdies on the first two holes.

Piercy’s 146-yard approach set up Horschel’s 5-foot birdie putt on the opening hole. On the par-5 second hole, Piercy chipped to 4 feet to set up Horschel for birdie again.

Horschel returned the favour on the par-5 seventh with a chip to 3 feet and did even better on the 10th, dropping a 148-yard approach shot a foot from the hole.

Horschel’s 88-foot wedge out of a greenside bunker stopped less than 2 feet from the hole on the par-5 11th to set up his team’s final birdie.

“With Billy’s course knowledge and comfort level here, I just had to do a little bit and he could kind of take over,” Piercy said.

Heading into the final round, Kevin Kisner and Scott Brown, the 2017 runners-up in a playoff, topped a crowded leaderboard that featured 13 teams within four shots of the lead. By the time the top five teams had all reached the back nine, they were all within two shots of one another.

This time, Kisner and Brown faded on the back nine with three bogeys and one double-bogey, and tied for 15th at 15 under.

The team of Louis Oosthuizen and Charl Schwartzel finished third at 20 under. Tied for fourth at 19 under were the teams of Tommy Fleetwood and Chris Paisley, and Brice Garnett and Chesson Hadley.

Garnett and Hadley began the day two shots back but briefly led after four birdies on the front nine. However, they bogeyed the par-4 13th when they struggled with a massive fairway bunker on the Pete Dye-designed course, and also bogeyed the par-3 14th and par-3 17th. 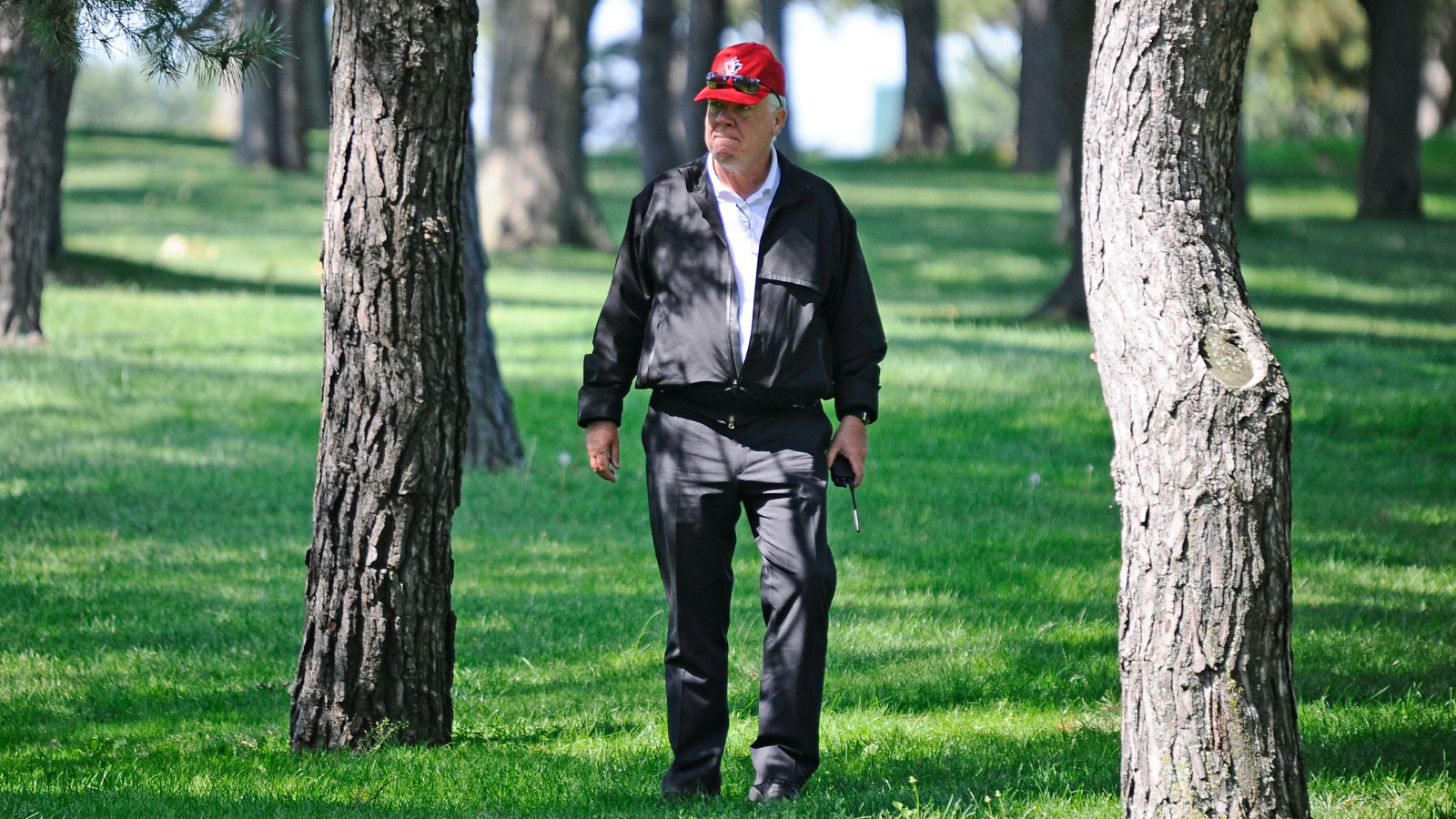