DeLaet drives the green on Moose Jaw based podcast 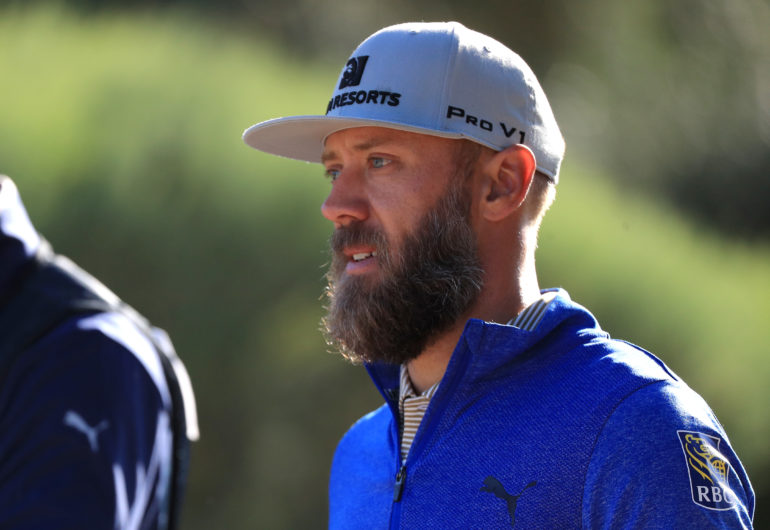 The Hillcrest members were able to chat with the Weyburn product for almost 30 minutes where DeLaet spoke about growing up in southern Saskatchewan, his college days at Boise State and his pro career that has allowed the two-time Saskatchewan amateur champion to collect over $11 million in career earnings.

Although the 38-year-old didn’t start practicing and taking the sport very seriously until college, he grew up loving the game and usually played a couple rounds a day growing up at the Weyburn Golf Club. DeLaet was a typical Saskatchewan kid, he grew up wanting to be a hockey player, golf was great to fall back on.

“I think I was always super excited to get back on the golf course every spring,” he told Drive the Green. “I had a couple good buddies in Weyburn, and we’d play golf everyday, 36 holes, sometimes 54. We weren’t really practisers; we would just go out and play.”

DeLaet continued to play golf and hockey until he was 18 and graduated from high school. A back injury put his hockey dreams aside and he began searching for a golf scholarship. Boise State, in Idaho came calling and the “rest is history” he explained on the podcast.

“I fell in love with the city, I met my wife (Ruby) here, I still live here. It worked out well. I see so many kids chasing the big schools, the big-time programs or they want to play in the warm weather which I totally get, but this worked out so well for me here. I was able to step in as a true freshman right out of the gate and never missed a tournament in my whole career. You really get to learn how to play golf playing in tournaments,” he said.

Building confidence through out his time at Boise, DeLaet realized the chance at a pro career was there. He then increased his practice time but enjoyed the team aspect making the long days more enjoyable. College golf took DeLaet to the PGA Tour but his time in Weyburn is still a huge part of him, and his game.

“No one likes to play in the wind,” he responded when asked about Saskatchewan weather. “We would all rather play in Palm Springs where it’s perfect everyday however on days when it’s pumping I always knew I had an advantage. You are a product of your environment for sure, not only the wind in southern Saskatchewan but at Weyburn Golf Club, our greens on the old nine were tiny, turtleback greens so it just took precision golf shots.”

DeLaet beamed about the state of Canadian golf including the wire-to-wire win for Nick Taylor at Pebble Beach last week. He praised Taylor, Corey Conners, and Adam Hadwin’s current play. When it comes to DeLaet’s own career, representing Canada at the Olympics was his career highlight. He admitted he didn’t play the best in Rio in 2016 but his greatest memory came away from the course during the opening ceremony.

“Just being there was a special thing. The thing I will always remember about that experience is how much it meant to all the other athletes. Not that it didn’t mean anything to me because it did, I was super proud to be there. If I didn’t play well that week I was going to Greensborough for a $7.5 million purse the next week, it wasn’t the end of the world. When you walk through the opening ceremonies and the tears that are pouring out people’s eyes and the emotions that are coming out because they worked so hard for four years to get to the pinnacle, that was by far the best part of the Olympics,’ he said.

He pointed to his President’s Cup appearance as a near second in career highlights.

DeLaet has been close to a PGA win in his career, but a victory still eludes him. He said he’s content and satisfied with his success to date, but collecting that trophy is his driving force.

“I know that I was always a good enough player and I am good enough now to get it and it just never happened for whatever reason. That’s one thing still driving me, going through injuries, rehab, training to get back out there, it’s that win man. That’s just what I need to feel real content about my career,” he explained.

The second reason he’s continuing to work hard at 38 is for his twin kids, Roscoe and Lyla. They are four years old now, DeLaet wants to provide memories for their children whether it’s in the clubhouse or on a PGA course.

You can hear the entire Drive the Green podcast here. (Warning-Contains strong language) 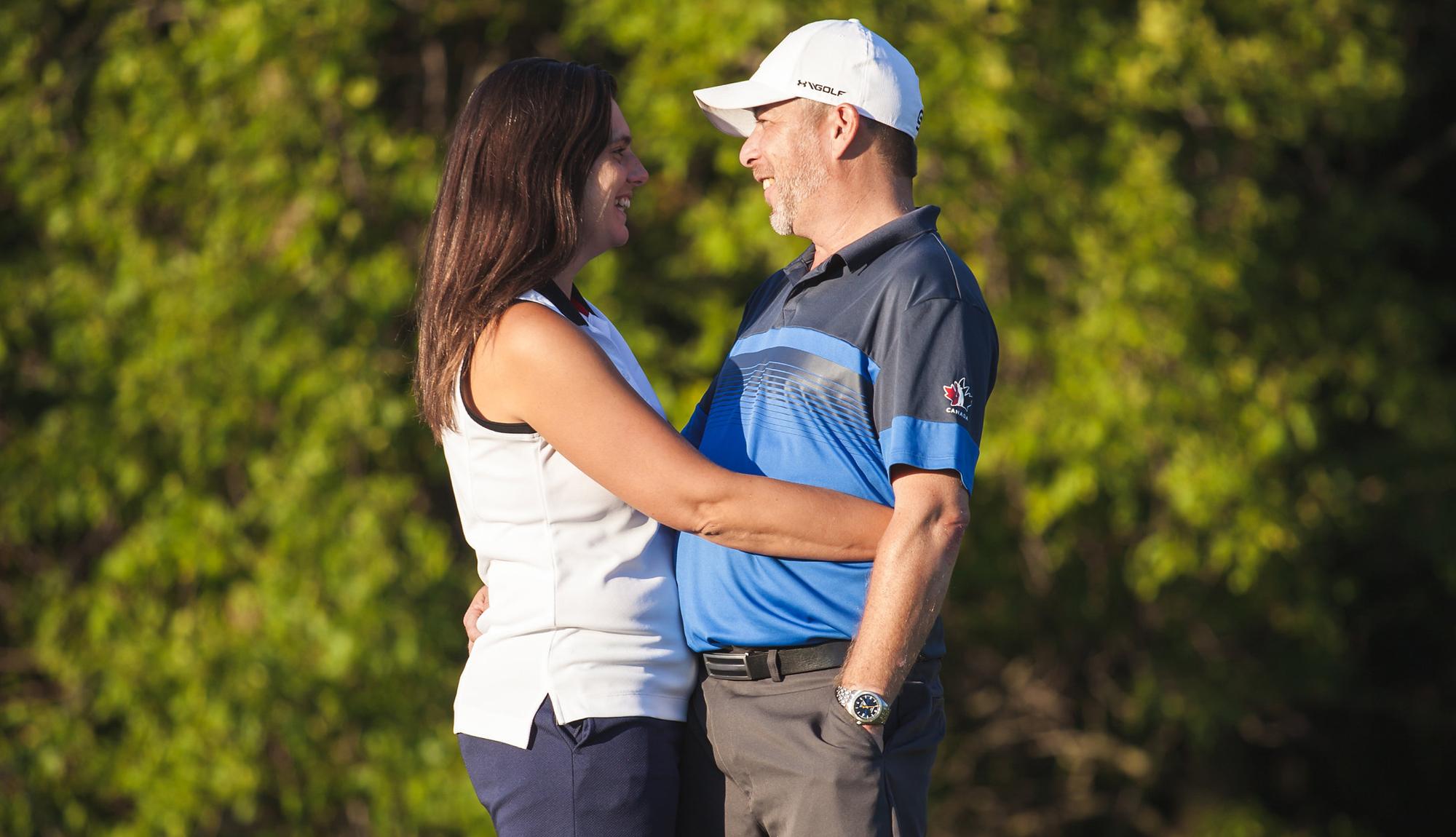 5 guidelines to build your romance through golf