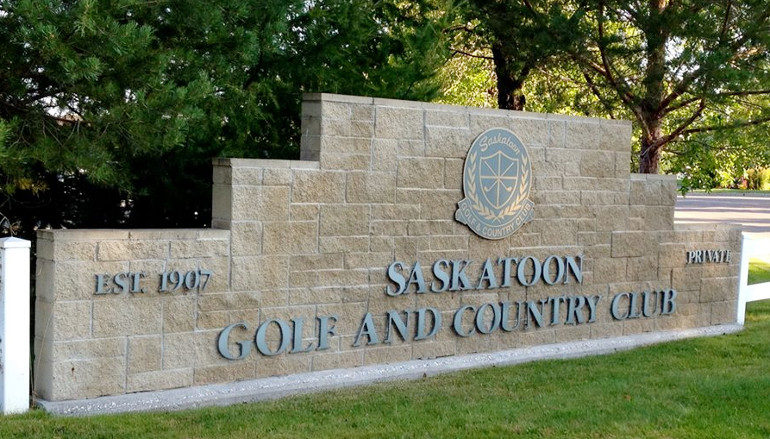 The men's amateur and mid-amateur championships will be held at the Saskatoon Golf and Country Club this week.

In year’s past the release of the championship dates and venues hasn’t been finalized and released until the new year but back on Dec. 10 the 2019 schedule was released.

Golf Saskatchewan will return to the Royal Regina Golf Club for the first time since 2008 with the 10oth Senior Men’s and Mid-Master’s Championship. The Senior Women’s Championship will take place at the storied course as well.

All the dates and details are available here.

Registration for the events will open in April. 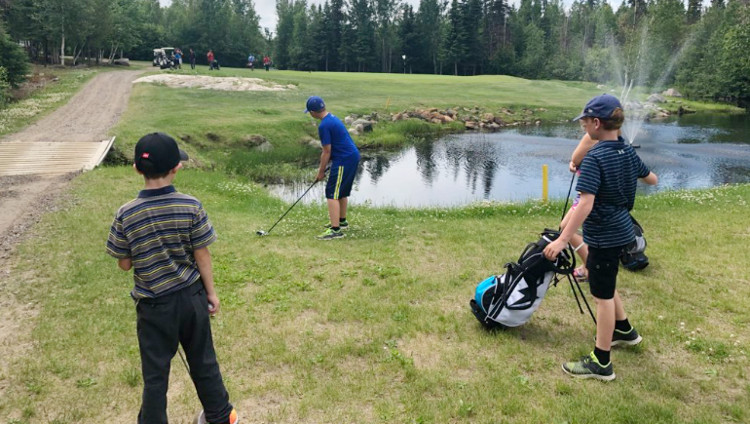