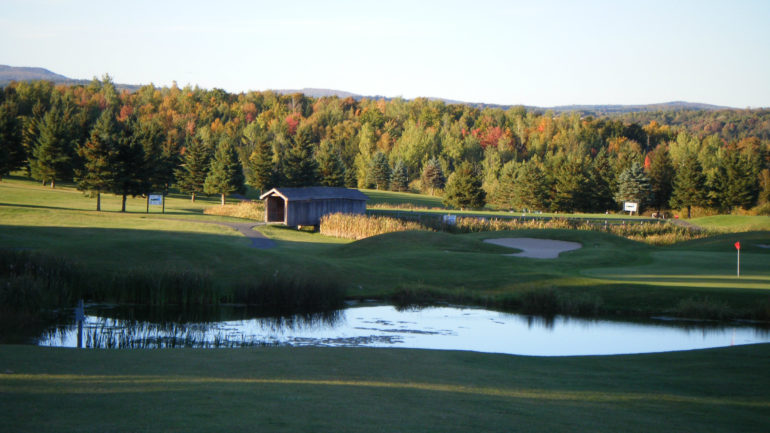 HARTLAND, N.B. – Covered Bridge Golf & Country Club will welcome the nation’s premier junior golfers for the 2019 Canadian Junior Boys Championship. The 81st playing of the tournament will take place between August 11-15 and will consist of 156 golfers from all 10 provinces across Canada.

“Golf Canada is pleased to head to Hartland to hold our annual Canadian Junior Boys Championship,” said Akash Patel, Tournament Director and Rules and Competitions Coordinator with Golf Canada. “We have received a very warm welcome here and truly appreciate the support and commitment of the staff, volunteers and community. Covered Bridge Golf & Country Club will be a great platform to showcase the talents of Canada’s best junior golfers.”

In 2018, Christopher Vandette of Beaconsfield, Que., accomplished the rare feat of winning both the Junior and Juvenile divisions. The Team Canada National Junior Squad member became only the 10th golfer to win both titles at the same tournament, being powered to victory by a final round 6-under-par 65 – the lowest round of the tournament.

Vandette will return to defend his title in 2019. He will be joined by his Team Canada National Junior Squad teammates Laurent Desmarchais (Longueuil, Que.), Kai Iguchi (Banff, Alta.) and Jeevan Sihota (Victoria).

In addition to the title of 2019 Canadian Junior Boys champion, the winner will earn an exemption into the 2020 Canadian Men’s Amateur Championship. 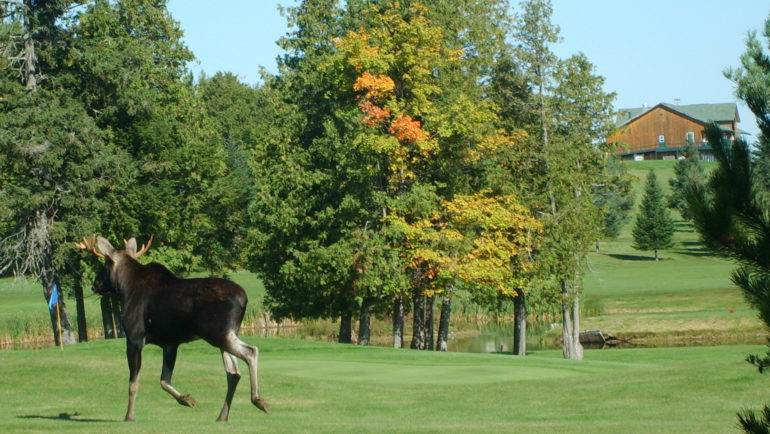 More information about the 2019 Canadian Junior Boys Championship can be found here.

Christopher Vandette, Beaconsfield, Que.
One of the brightest prospects in Canadian golf, Vandette recently placed third at the 2019 Toyota Junior Golf World Cup. As a 16-year-old, he made the cut at the 2018 Canadian Men’s Amateur Championship, and was in a tie for 7th following the opening round after posting a 68. Currently ranked first on the Future Links, driven by Acura Boys Order of Merit (despite playing half as many events as his counterparts), Vandette is looking to defend his title.

Kai Iguchi, Banff, Alta.
Iguchi is in his first year on the Team Canada National Junior Squad. His 2018 season featured a victory at the Future Links, driven by Acura Western Championship and he finished in a tie for 11th at the 2018 Canadian Junior Boys Championship. This season, Iguchi earned a top-10 at The Glencoe Invitational in June.

Jeevan Sihota, Victoria
The youngest member of the Team Canada National Junior Squad at just 15, Sihota earned a third-place finish at the Future Links, driven by Acura Pacific Championship, a competition he won in 2017. While he didn’t win a tournament in 2018, Sihota strung together a series of strong performances that included numerous runner-up and third-place results.

Michael Crisologo, Richmond, B.C.
Crisologo played well at the Future Links, driven by Acura Pacific Championship this year, holding off the likes of Vandette and Desmarchais to win the event in a playoff. The brother of Team Canada National Amateur Squad member Chris Crisologo, Michael is looking for some family bragging rights – Chris never finished better than tenth at the Canadian Junior Boys Championship.

The first championship was held in 1938, which was won by James Hogan.

The junior champion earns an exemption into the 2020 Canadian Men’s Amateur Championship.

Canadian Golf Hall of Famers who have won the championship include Doug Silverberg, George Knudson, Gary Cowan and Doug Roxburgh.

In 1970, the 16-and-under Juvenile Championship was added to the event. It runs concurrently with the competition and the winner receives the Jack Bailey Trophy.

In 2018, Christopher Vandette won the Juvenile and Junior titles, thanks to a final round 6-under-par 65.

The lowest single-round score in the tournament’s history is a 62, achieved in the third round in 2017 by Calvin Ross, a Fredericton, N.B. product. Ross went on to win the championship.

Mitchell Sutton was the last competitor to win back-to-back titles, doing so in 2009 and 2010.

More information on the event including tee times can be found here.