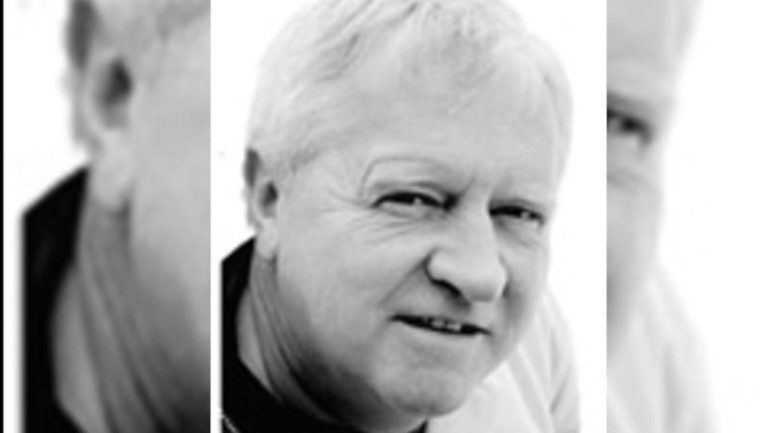 Gary Brandon will be enshrined in the Sask. Golf Hall of Fame Sept. 21.

Gary Brandon was more than a golf professional; the man was a sporting leader who is set to be recognized for what he did for the game across Saskatchewan and Manitoba.

Brandon is one of three 2019 Saskatchewan Golf Hall of Fame inductees and the lone individual who will be enshrined on Sept. 21 posthumously. Brandon lost his fight with cancer in 2009.

Being honoured for his sporting accomplishments is nothing new, Brandon is in the Saskatchewan Baseball Hall of Fame as a member of the 1972 Unity Cardinals who won a national title, he was also enshrined into the Prince Albert Sports Hall of Fame in 1990. His daughter, Bobbi, the professional at Moon Lake Golf and Country Club said recognizing his golf career was only a matter of time.

After becoming a member of the PGA of Saskatchewan Brandon started his 18-year tenure at the Melfort Golf and Country Club in 1983. While there he revived the men’s and ladies’ leagues and created the extremely popular Left-Right Championship that now bears his name. Brandon was also a driving force behind the men’s provincial championship simply now known as the Mid-Amateur under the guidance of Golf Saskatchewan. The 1996 Canadian Junior Women’s Championship was also hosted in Melfort under his tutelage. Whether it was golf tournaments for all skill levels or a curling event, Bobbi said her father put fun first in sports.

“He was always a huge supporter of sports in general,” she said. “He always wanted to bring people together, he seemed to really take to that. That’s kind of why the distinguished service nomination is a good fit for him.”

Brandon was named the PGA of Saskatchewan Senior Player of the Year in both 1998 and 1999. He was honoured by his peers with a lifetime achievement award in 2001. In 2002 he took his passion to Manitoba and worked at the Dauphin Lake Golf Club for another seven years. He designed the Mark’s Nine Golf and Country Club in the Prince Albert area too. With the event under two weeks away, Bobbi said her family is looking forward to a special night honouring their father.

“We’re happy to see him be acknowledged,” she said. “It’s always a little bittersweet after somebody has passed, but he’d be very honoured.”

Tickets are available here for the gala event at the Riverside Country Club. 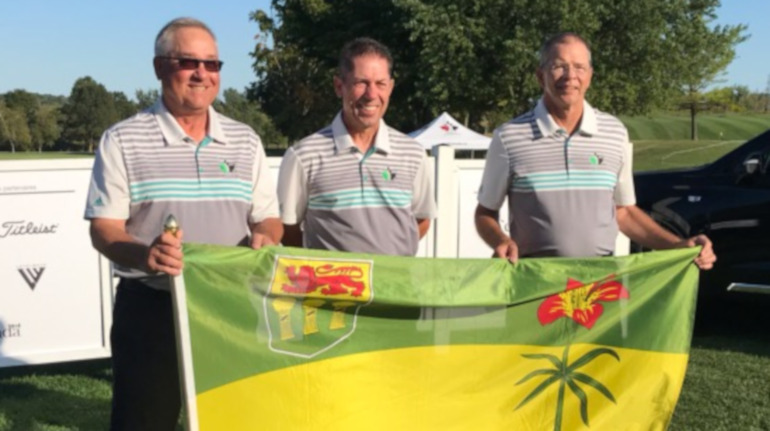