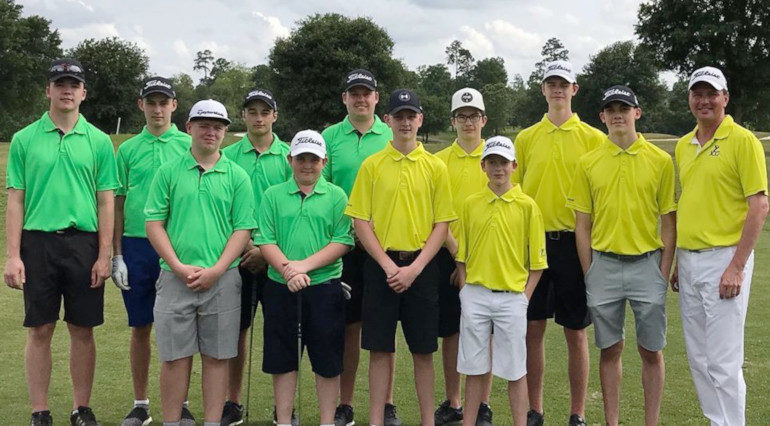 10 junior golfers traveled to New Orleans over the Easter break.

A group of Saskatchewan junior golfers are basking in the experience of travelling to New Orleans, Louisiana last week for an Easter golf experience.

Austin Krupski, Darien Herlick, Cashton Yaremko, Keaton Cote, Cort Tunall, Alex Swinnerton, Brett Leonard, Josh Nagy, Ethan Fizell, and Micah Tangjerd all took part in the camp under the tutelage of Jeff Chambers and Jehremy Ryde. During the trip the golfers were involved with training and practice exercises, off course seminars, they played a few rounds in the southern state plus attended the Zurich Classic of New Orleans FedEx Cup event. Swinnerton, 14, said the trip was a fantastic experience.

“It was unbelievable. We saw Brooks Koepka, and a lot of the top guys. The golf, the places Jeff took us were in great shape and great courses. It was a great experience,” the Saskatoon resident beamed. 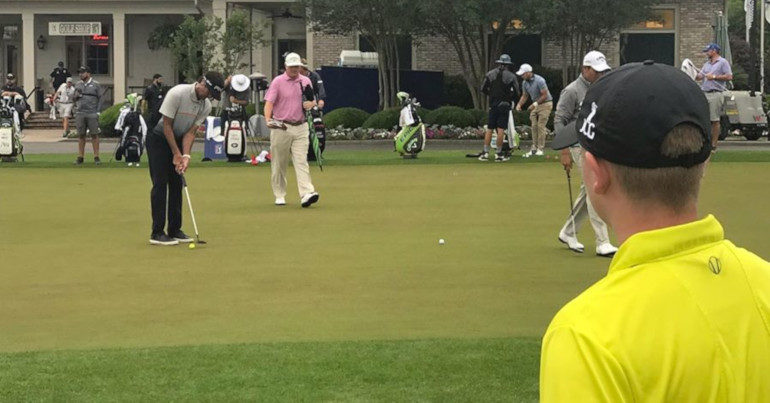 Swinnerton went on to say the group was able to soak in some New Orleans culture as well during the trip.

“We went to Bourbon Street, it was Easter Sunday there so there was lots of parades and stuff, that was cool. After golf we went and had supper and hung out in the hotel, it was great,” he said.

Swinnerton, like many young golfers in Saskatchewan will get their competitive season underway this weekend at the Maple Leaf Junior Tour (MJT) stop at TS&M Woodlawn in Estevan. He said his summer will be full of tournaments on the Order of Merit Tour (OMT).

“I will be going to pretty much all the Saskatchewan events plus I work at the Waskesiu Golf Course,” Swinnerton said. “I have been playing there forever so I will play in the Junior Lobstick, I came in fourth last year. It’s great, I’m going to play in as many tournaments as I can.” 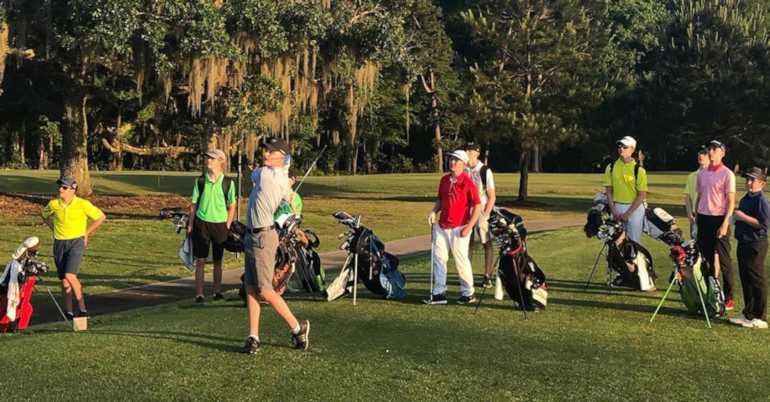 Weyburn product, Derian Herlick was one of the youngest golfers on the trip at just 13. He also noted attending the camp was a tremendous way to spend the week of the Easter break from school.

“It was really fun, we all got to work together and go watch a golf tournament and play all those private courses,” Herlick said. “My favourite part was the nice weather, the courses, and also the hotel.”

Herlick started playing golf with his dad at the Weyburn Golf Club and will also have a full summer on the MJT and OMT circuits starting in Estevan. With many developmental years ahead of his, he said seeing the PGA Tour players up close made him believe he potentially could be a professional one day like Weyburn’s Graham DeLaet.

“There was an interview and autograph spot set up, so we got to talk to them for a little bit too, they were all pretty nice,” Herlick said.

Overall, Chambers said “It was a pretty awesome trip with some great kids.” 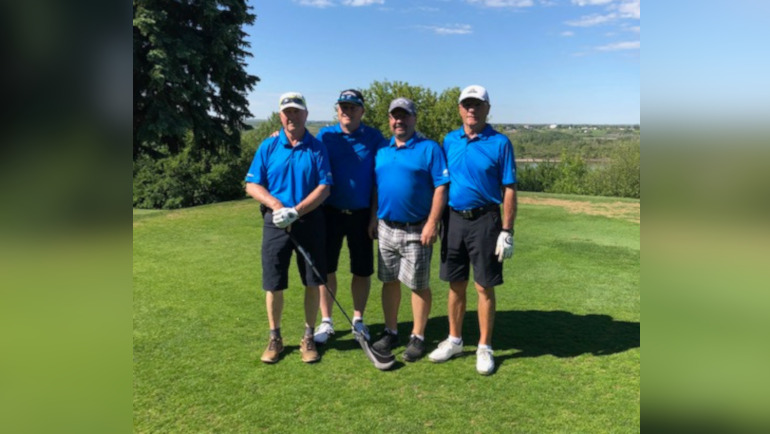